AUSTIN, Texas - Three men who were on Texas' 10 Most Wanted Fugitives list have been arrested and are currently in custody. 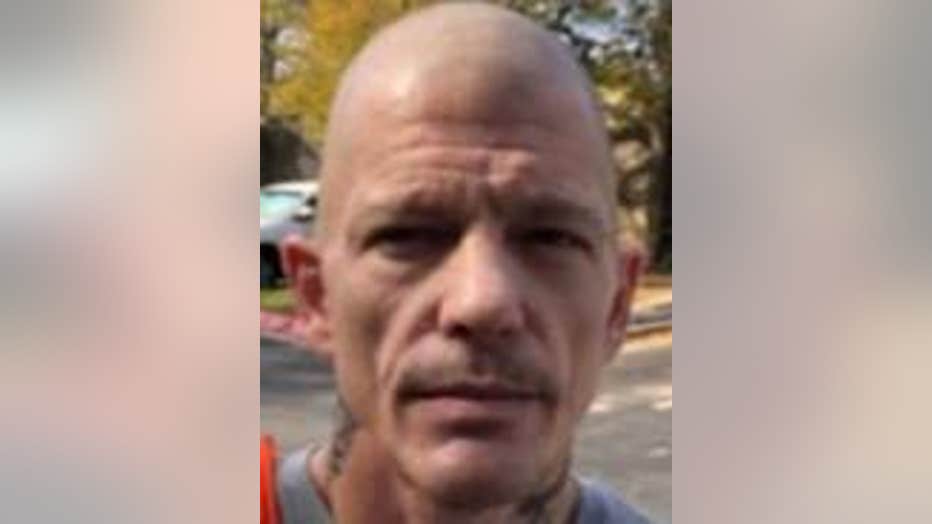 Marshall Willard Brown, 45, of Marble Falls, was placed on the Texas 10 Most Wanted Fugitives list on Nov. 29, 2021, just two days before his arrest. Brown had been wanted since June 2020.

He was found and arrested at a hotel in northwest Austin by the U.S. Marshals Lone Star Fugitive Task Force which includes Texas Department of Public Safety Special Agents.

Brown was initially charged for aggravated assault by a deadly weapon, but was issued two bond revocations that led to a warrant for his arrest. The 45-year-old has been previously convicted and sentenced to jail time three different times prior to his recent capture. 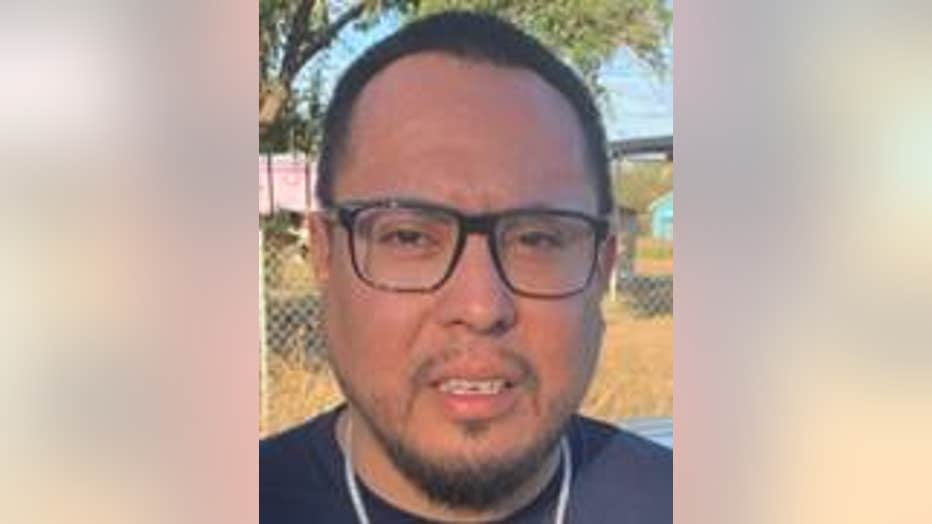 Richard Anthony Banda, 34, of Pearsall, was arrested by the U.S. Marshals Lone Star Fugitive Task Force with assistance from The Highway Patrol, Frio County Sheriff's Office and Dilley Police Department. He was found at a home in Dilley.

Banda had been wanted since April 2020, and was placed on the Top 10 Fugitives list on Oct. 21, 2021. His warrant was issued after a parole violation following two previous warrants for aggravated assault with a deadly weapon. 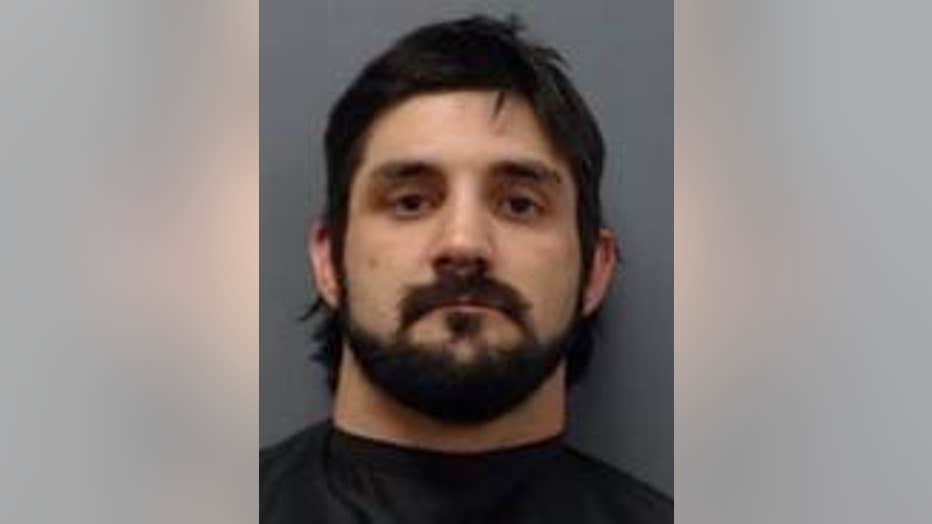 Christopher Wayne Davis II, 29, of Mt. Pleasant, was arrested by the Longview Police Department in coordination with DPS Special Agents during a traffic stop in Longview. A warrant for his arrest was issued for aggravated assault with a deadly weapon, unlawful possession of a firearm by a felon, and possession of marijuana and a controlled substance.

Davis had been wanted since May 2021, and was placed on the Texas 10 Most Wanted Fugitives list on Nov. 29, 2021. This will be his third conviction in the last five years.

Texas Crime Stoppers offers cash rewards to anyone who provides information that leads to the arrest of any person on the Texas 10 Most Wanted Fugitives list or sex offenders.

So far this year, $68,500 has been rewarded to tips that led to arrests. DPS and other agencies have arrested 33 criminals including 12 gang members and 16 sex offenders.

In order to earn cash rewards for tips, you must provide information using one of the three methods below:

Tips are always anonymous, no matter how you submit them. To view the current Most Wanted lists, visit the DPS website.