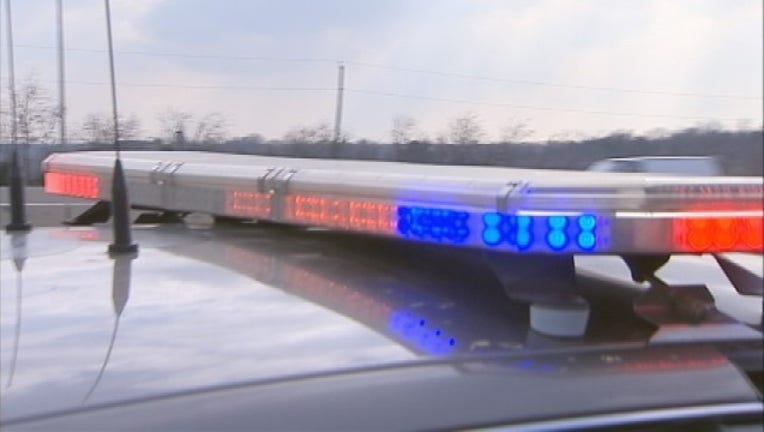 The accident occurred on I-35 in Valley View at approximately 2:00 p.m.

According to DPS, for unknown reasons an 18-wheeler traveling southbound on I-35 traveled off the left roadway, drove through the center median and a cable barrier before colliding with a Honda Odyssey head-on.

Both occupants of the van died at the scene and the driver of the semi was transported to the North Texas Medical Center in Gainesville where he later died.

The cause of the crash and the identities of the victims are unknown at this time.