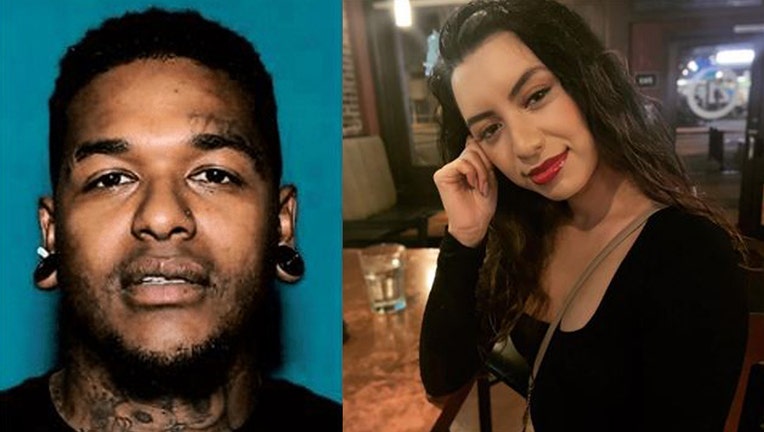 DALLAS - A fugitive task force tracked down the third suspect wanted in the death of a Seattle woman whose remains were found in Dallas County.

Police had been looking for Charles Beltran and found him in Utah. He was wanted for the disappearance of Marisela Botello Valdez, who was in Dallas visiting a friend. Her body was later found.

Botello’s ex reported her missing after she didn’t come home during a trip to Dallas. Her family says she went out in Deep Ellum alone on Oct. 4. She was last seen leaving a bar with a man believed to be Beltran.

Police also have Lisa Dykes in custody. She was arrested in Florida.