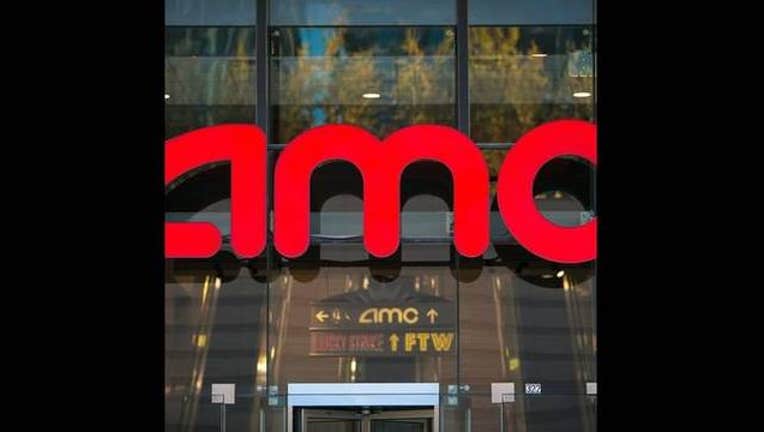 Texting in theaters may be the next big thing.

Aron is aware some people won't like the idea, so he's still trying to figure out how to implement the plan.

One idea is to have texting sections inside a theater or to simply designate entire screenings as texting-friendly.