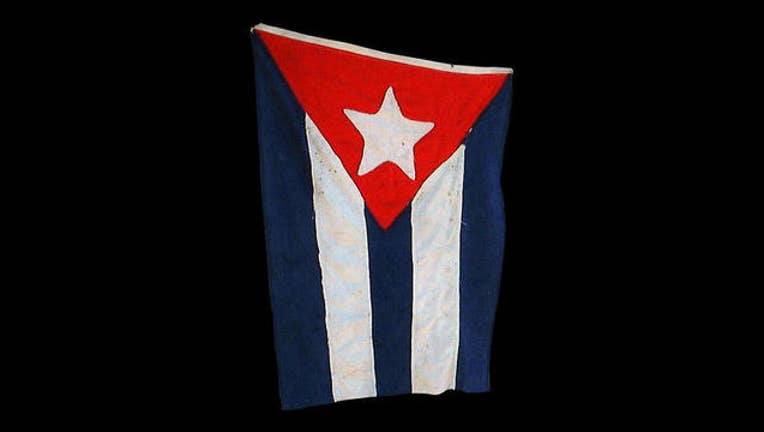 A Texas delegation is arriving in Cuba with hopes of building a front-of-the-line position for renewed trade with the Caribbean nation long isolated by a U.S. embargo.

The Dallas Morning News reports the delegation landing in Havana on Sunday is the first Texas has sent to Cuba since the U.S. and the communist island nation agreed to restore diplomatic relations.

Texas industries with potential to expand trade with Cuba include agriculture, airlines, oil, technology and tourism, said Cynthia Thomas, president of the Dallas-based consulting firm Tri Dimension Strategies and leader of the delegation.

"The last visits were about making introductions, getting to know one another, finding the right comfort zone," she said. "This time, there's a different environment all around. We understand the Cubans are more excited about doing business. We are, too."

Texans have been working for years to lay a foundation for Cuban trade. In 2008, a 24-member delegation led by the state agriculture commissioner of the time, Todd Staples, made a four-day agricultural trade mission to Cuba. Texas was selling about $25 million a year in agricultural goods to Cuba at the time under a food-and-medicine waiver in the U.S. trade embargo.

Real trade awaits repeal of the embargo, which is a decision for Congress to make. With presidential campaigns looming and many Cuban-American voters in Florida, a key state, opposed to the thaw in relations with Cuba, lifting the embargo does not appear to be imminent.

"I'd rather stay out of the political conversation," said North Texas wheat farmer Ben Scholz. "I just want to focus on selling wheat, and this is a great opportunity to do that."

Nevertheless, Texas farmers want in on a potential of more than $1 billion in U.S. farm sales to Cuba post-embargo, said Dwight Roberts, president and CEO of the U.S. Rice Producers Association.

"We see light at the end of the tunnel, but we just don't know how long the tunnel is," Roberts said.

Cubans consume about 160 pounds of rice per person per year, compared to about 16 pounds consumed by Mexicans, he said.