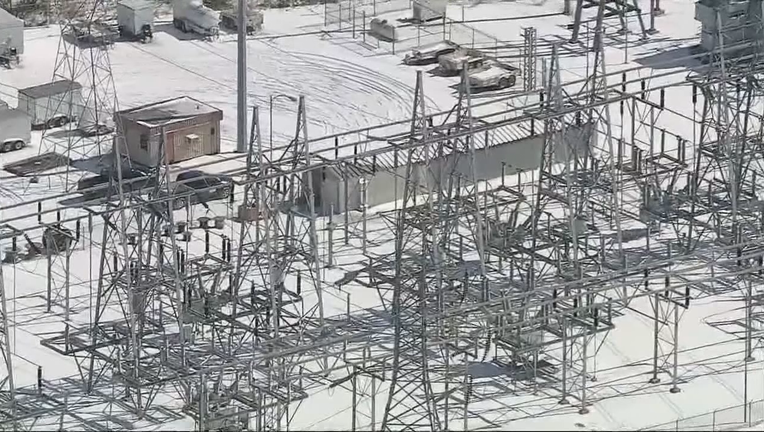 "Texas Supreme Court will decide whether ERCOT should be immune from lawsuits sparked by deadly winter storm" was first published by The Texas Tribune, a nonprofit, nonpartisan media organization that informs Texans — and engages with them — about public policy, politics, government and statewide issues.

Lawyers argued before the Texas Supreme Court on Monday over whether the state’s power grid operator should be protected from lawsuits, a question that has become especially important after the deadly February 2021 freeze.

Individuals and insurance companies have filed lawsuits against the Electric Reliability Council of Texas and power generators since the storm, which left millions of Texans without power in bitterly cold temperatures and hundreds of people dead after electricity was cut in large portions of the state. How those cases proceed will depend on what the Supreme Court decides in the coming weeks or months.

Lawyers for the ERCOT — the nonprofit that manages the state grid — argued Monday that it should receive the same "sovereign immunity" that largely shields government agencies from civil suits.

Because ERCOT is empowered by the state to fulfill a public function and is overseen by a state agency — the Public Utility Commission of Texas — ERCOT should not be held liable, they argued, saying legal claims against ERCOT should instead be the responsibility of the PUC. 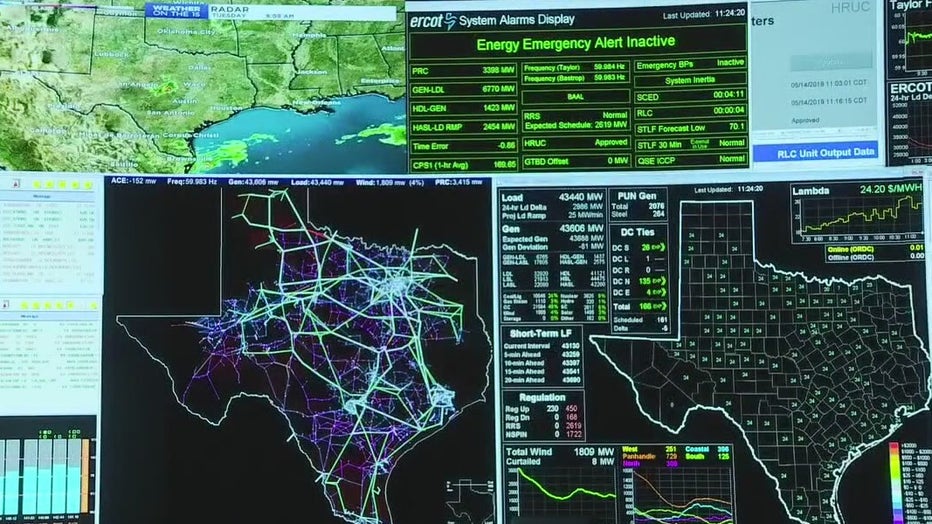 ERCOT "has no function other than what the state assigned," attorney Wallace Jefferson said. "It has no autonomy from the state. … It has no private interest. Its interest is in furthering the public’s interest in a reliable grid. The state controls its bylaws. And the state sets the fee that funds the organization."

The opposing argument from attorneys in two separate cases was that giving ERCOT such immunity was inappropriate.

CPS Energy attorney Harriet O’Neill said the state Legislature has the power to make ERCOT explicitly part of the government, "but despite many opportunities, including after the winter storm, the Legislature has never conferred government status on ERCOT, which it knows how to do."

Supreme Court Justice Jeff Boyd offered an analogy to explain the lawyers’ arguments: Imagine the state Legislature decided that all the yellow stripes on highways needed to be repainted red. If the Texas Department of Transportation did the work and was accused of doing it wrong, it would be protected from lawsuits.

But if the Legislature instead told TxDOT to authorize another entity to do the work and TxDOT set the prices and dictated how to paint the stripes, would the contractor then be considered a government entity?

After the 2021 winter storm, state legislators did rework the ERCOT board, changing it to an 11-member group made up of eight state appointees, plus the ERCOT CEO, the PUC chair and PUC attorney. The board was previously made up of members selected in various ways, including by an ERCOT nominating committee or by companies and consumers.

New ERCOT CEO wants to restore public trust. But at what cost to consumers?

ERCOT says it does not expect any major outages despite the potential for the coldest temperatures we've had since that disastrous 2021 winter storm. They say that's because the temperatures won't stay as cold for as long, and ice isn't a factor this time around.

Lawyers debated Monday whether that mattered: ERCOT’s lawyers argued that the changes show that lawmakers intended for ERCOT to be part of state government; the opposing lawyers said the changes were irrelevant because they occurred after the winter storm that triggered many lawsuits.

Attorneys for numerous lawsuits filed by family members and insurers in a Harris County District Court will be closely watching for what the Supreme Court decides.

"The insurance companies want compensation; the families want compensation," said Ann Saucer, one of the co-liaisons for the plaintiffs in those lawsuits. "If we want to see an operating electric power grid in the state of Texas, then I respectfully submit, it is my opinion that we need to have some accountability."

The nearly two hours of argument culminated with Jefferson, the ERCOT attorney, arguing during his closing remarks that the power grid and its overseers existed to protect Texans and Texas commerce and need to be protected.

"Does it boil down to, you’re arguing ERCOT’s too big to fail?" Boyd asked.

"Without a stable grid, nothing else can happen," Jefferson said.

Disclosure: CPS Energy has been a financial supporter of The Texas Tribune, a nonprofit, nonpartisan news organization that is funded in part by donations from members, foundations and corporate sponsors. Financial supporters play no role in the Tribune’s journalism. Find a complete list of them here.

This article originally appeared in The Texas Tribune at https://www.texastribune.org/2023/01/09/texas-ercot-immunity-supreme-court-lawsuits/.