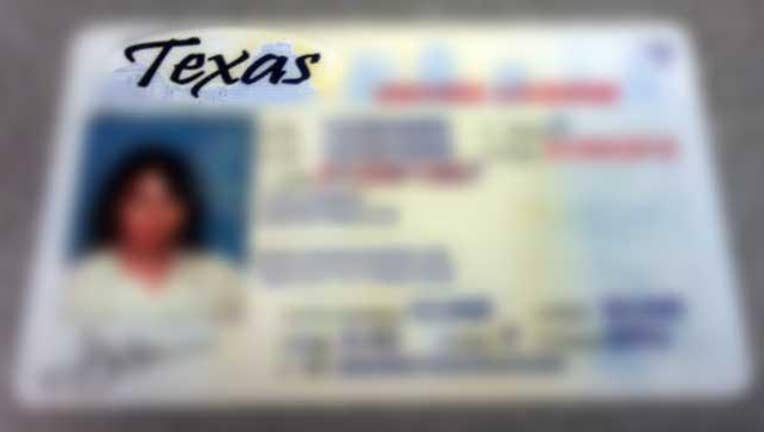 AUSTIN, Texas (AP) -- Under pressure from state lawmakers, the Texas Department of Public Safety will stop collecting electronic images of an applicant's 10 fingerprints before issuing a driver's license.

DPS made the announcement Friday, saying the change will take effect Monday. DPS said it still plans to comply with a 2005 state law requiring the department to collect "an applicant's thumbprints or fingerprints."

The agency had started the practice of collecting all 10 fingerprints last year. But the expanded fingerprinting raised concerns -- especially among tea party conservatives and civil libertarians -- that it was an intrusion into personal privacy. There was also criticism that DPS had overreached by expanding its authority beyond what was provided by the 2005 law.

In announcing the change, DPS cited "questions raised by a number of legislators regarding the statutory authority of DPS."

The agency had collected digital thumbprints for almost 20 years before expanding the program to include all 10 fingers.

Jim Harrington with the Texas Civil Rights Project called the fingerprinting program an invasion of privacy that was ripe for abuse.

"I'm really glad they backed down. I thought it was crazy," Harrington told the Austin American-Statesman. "Always with the government, no matter how good their intentions are, you always see abuse come in."

Answering critics in October, DPS Director Steve McCraw said he was confident that the agency had the legal authority to collect all 10 fingerprints.

Legislation filed two weeks ago by state Rep. Tony Tinderholt, a tea party-backed Republican from Arlington, would require the DPS to collect only thumbprints and to delete all fingerprints collected as part of the driver's license program by March 1, 2016.

DPS spokesman Tom Vinger tells The Dallas Morning News that DPS will consult with lawmakers about what to do with fingerprints already collected.