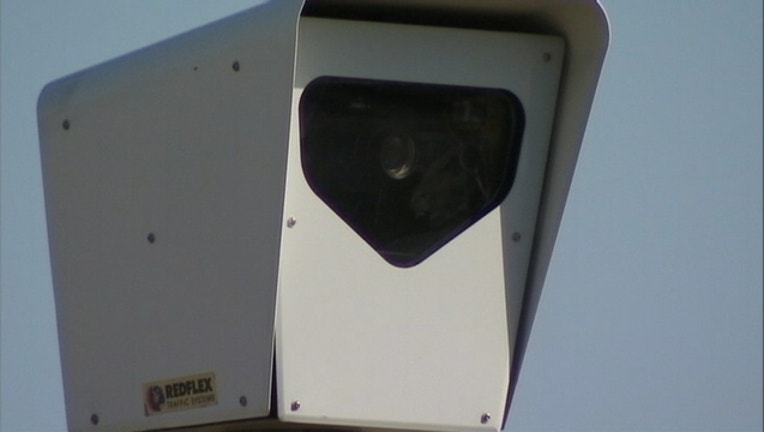 AUSTIN, Texas (AP) - The Texas Senate has voted to ban the use of red light cameras in traffic enforcement - nixing tools that had been used to try and stop wrecks at busy intersections.

Supporters of red light cameras, including police and trauma experts, say they help uphold the law and reduce crashes. But critics say they invade privacy, put the burden on drivers to prove their innocence and are used to raise cash for local governments.

The Senate has twice voted in recent years to ban red light cameras but the measures have failed to pass the Texas House.

Another bill approved by the Senate on Wednesday would bar state and local governments from blocking vehicle registrations based on outstanding tickets issued by red light cameras.