Both Democrats and Republicans in a Texas Senate committee agreed there needs to be more oversight of the oil and gas industry. The concerns were about the role natural gas providers played during last year's deadly winter storm disaster.

DALLAS - Both Democrats and Republicans in a Texas Senate committee agreed there needs to be more oversight of the oil and gas industry.

Although the Texas Legislature isn’t back in session until next year, lawmakers walked away from Wednesday’s committee with ideas for additional legislation to step up oversight.

More than a year after last February’s deadly winter storm, lawmakers were back in Austin.

Members of the Senate business and commerce committee are keeping a microscope on the state entities tasked with keeping the grid up and running. 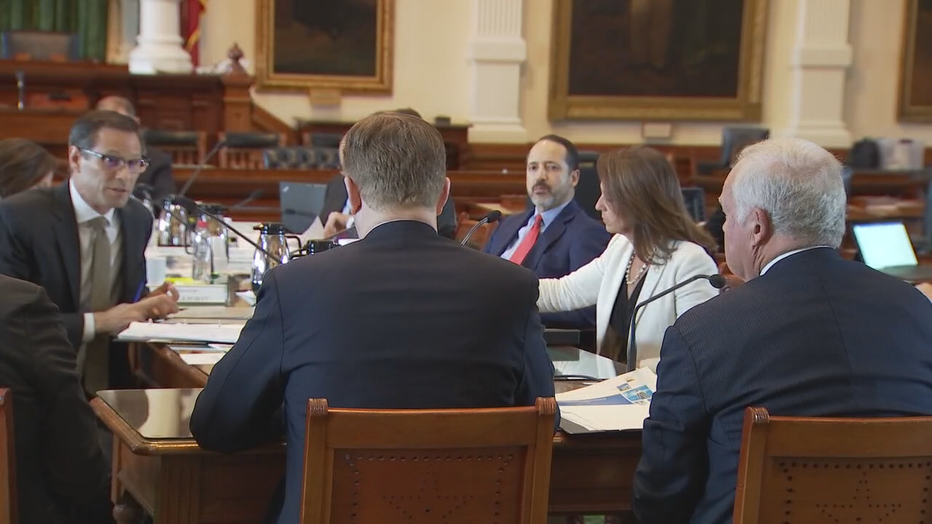 "We need to continue our oversight responsibilities," said State Sen. Charles Schwertner (R Georgetown), chairman of the committee. "I think what happened last February has in some part the responsibility and blame of the legislature for lack of oversight."

While lawmakers praised some of the work the Texas Railroad Commission has done in its oversight of the oil and gas industry, senators grilled Chairman Wayne Christian, who’s currently in a run-off election, over whether there could be greater transparency over the supply of gas.

"There’s the suggestion that have been made that we have daily monitoring, daily reporting by different gas supply. The trouble is there’s no state, nation, anything we can find that has that feature," Christian said.

"You said you can’t find another state that does that," Campbell said. "Do we really care about that?"

Gas became an issue during the winter storm when power plants that run off gas couldn’t get it.

Christian did say the first draft of a map of the state’s gas supply should be complete ahead of schedule in April. It’s meant to help officials better understand the complex system.

Critics have argued gas suppliers could manipulate the market for financial gain while hiding behind private contracts.

"I hope the commission is understanding of that y’all have a commensurate responsibility in times of crisis in particular to make sure gas flows, to make sure the industry is acting in an upright manner and not utilizing their legal mechanism to disadvantage the people," Schwertner said. 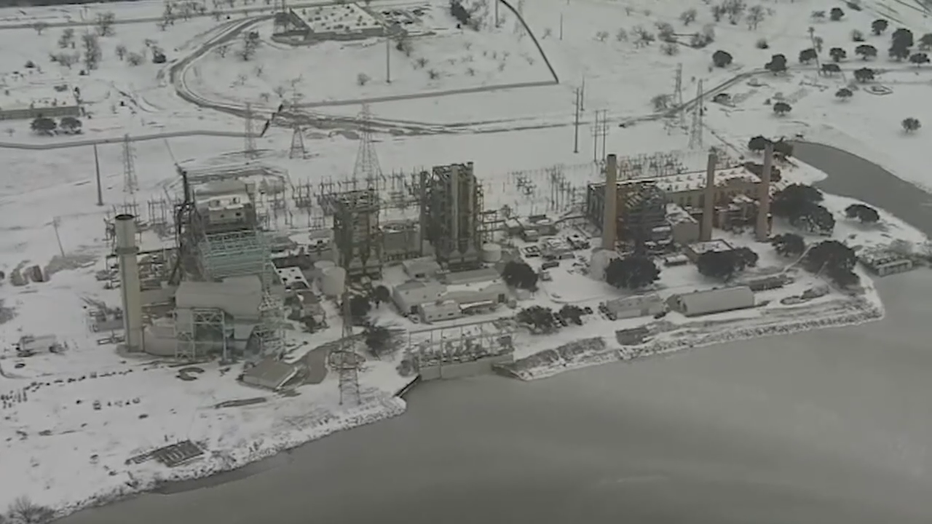 Also testifying was ERCOT Interim CEO Brad Jones.  He’s pushed recently to add a ‘gas desk’ within ERCOT over concerns of lack of knowledge about gas flow that puts reliability in jeopardy.

"It’s like looking through a peephole on your front door," Jones said. "We don’t have a full view of what’s happening in the market. We don’t know where the reliability issues are on the gas side."

Given current world affairs, the committee also asked about cyber-attacks, like what affected the Colonial pipeline.

The state’s emergency management chief said he’s uneasy about the amount of knowledge they have when it comes to private industry security.

The committee advised the Texas Energy Reliability Council to add a person with expertise in cyber.