The four commissioners are all new to the job. They're learning on the go as they work on the market evaluation and potential redesign.

A lot of the proposals come from the larger players in the market. But commissioners stressed they want to hear recommendations from the smaller independent companies too. 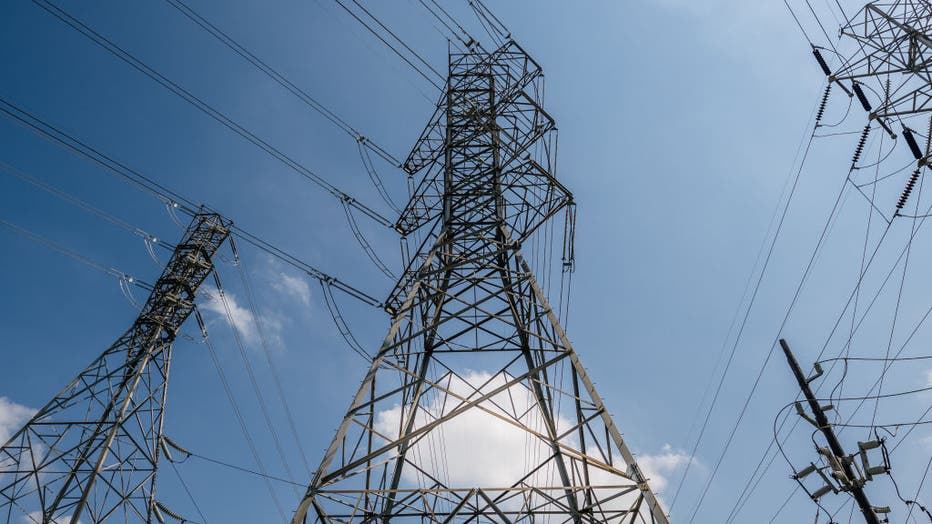 HOUSTON, TEXAS - JUNE 15: Transmission towers are shown on June 15, 2021 in Houston, Texas. The Electric Reliability Council of Texas (ERCOT), which controls approximately 90% of the power in Texas, has requested Texas residents to conserve power thr

At the PUC meeting in Austin Thursday, the upcoming winter season was top of mind.

Last February's storm left millions of Texans without power for days, contributing to more than 200 deaths.

The extended blackouts were triggered by a combination of equipment failures, record electricity demand and disruptions to the natural gas supply.

"Never before have we had such robust weatherization standards in place with enforcement authority," said PUC Commissioner Lori Cobos.

Now the PUC is doing a comprehensive review of wholesale electric market design in an effort to make the ERCOT electrical grid more reliable for consumers year-round.

"The most important element is that it will bring more capacity and more reserves to our margin of safety this winter and next summer," said PUC Chairman Peter Lake.

The commission reviewed recommended changes to the ERCOT energy market made by Texas electricity regulators. The goal was to narrow the scope of options moving forward.

Energy experts are keeping a close eye on the process and especially financial incentives for energy producers. Earlier this week, they outlined some of the proposals.

One is dispatchable standby reserve service proposed by Vistra, which owns TXU Energy and several North Texas power plants, including one in Midlothian.

"This is essentially paying certain units to stay online that that might otherwise choose to retire due to economics in the market," explained Suzanne Bertin with the Texas Advanced Energy Business Alliance.

Another is referred to as a backup service proposed by the Lower Colorado River Authority.

Other proposals essentially require market participants to procure three years out a particular amount of supply to serve customers.

Whatever changes are ultimately made will alter how Texas companies will be paid for electricity and how customers will pay them for many years to come.

The changes are to be finalized by the end of the year.