Texas Attorney General Ken Paxton has taken a commanding lead in the race against George P. Bush for the Texas attorney general Republican nomination. Other primary runoff results are also in.

"Things didn’t go as we planned. But after the tragic events of earlier today, it’s important to keep life’s temporary disappointments in perspective. There are grieving parents in South Texas today.  My family and I are grieving with them," Bush said in a statement. "We will continue fighting for the rule of law in Texas. I trust and pray in Governor Abbott's ability to control the southern border and work to ensure the system of justice and respect for Texas laws are honored and maintained. May God Bless all of you, and may God Bless Texas."

Paxton is the winner of the race with 68% of the vote compared to Bush’s 32% as of 9 p.m. He will face Democratic opponent Rochelle Garza in the general election. 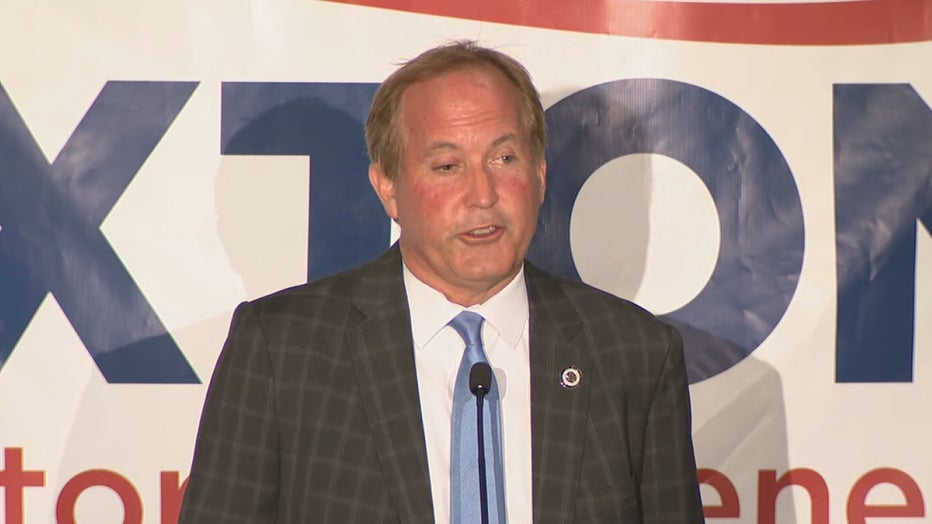 Paxton is trying to win a third term despite new criminal allegations, as well as 2015 fraud charges that haven’t yet gone to trial.

He will face former ACLU attorney Rochelle Garza in the fall. She defeated former Galveston mayor, Joe Jaworski in the Democratic runoff.

Garza's work defending abortion rights will no doubt be an issue as she takes on Paxton, a pro-life Republican in November. 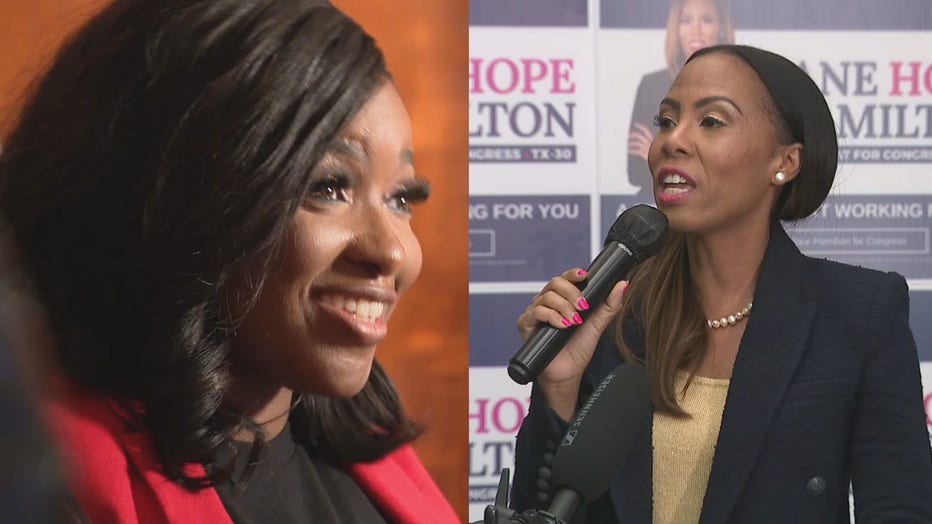 The winner in November will replace 30-year veteran Congresswoman Eddie Bernice Johnson, who endorsed the winner.

Congresswoman Johnson joined Crockett at a victory party in Downtown Dallas. She said Crockett has the fire needed to fight for Dallas in Congress.

"It is historic to think that there is an African American woman who went off to the Texas House and as a freshman raised hell," Crockett said. "And some colleagues were upset because I spoke my mind, and I spoke out for my district. Then after freshman term to potentially be headed to Congress."

Crockett has served just one term in the Texas House after winning the 2020 general election.

She is favored to win in the heavily Democratic congressional district in November. She will face James Rodgers, who defeated James Harris in the Republican primary in District 30.