Texas power grid holding up so far during arctic blast

ERCOT, the agency that manages the grid, has not called on customers to conserve throughout this arctic blast, but there were moments Friday evening where it looked like demand might outpace supply.

Despite a few patchy power outages here and there, the power grid has held up for most Texans.

But trouble with natural gas is popping up for parts of Central and North Texas.

RELATED: Areas of North Texas having issues with natural gas due to arctic blast

ERCOT, the agency that manages the grid, has not called on customers to conserve throughout this arctic blast, but there were moments Friday evening where it looked like demand might outpace supply.

So far, there's been enough to keep emergency measures from kicking in.

Friday was definitely the tightest we have seen conditions, but we’ve had enough supply to avoid dipping into emergency territory.

One of the surprises so far of this arctic blast is that ERCOT has really underestimated how much demand there has been on the grid.

The hope was the forecast was more dialed in for Friday evening.

A look at the supply and demand dashboard from ERCOT’s website showed tighter conditions on Friday compared to Thursday.

ERCOT projected that supply and demand would be closer Friday night.

Notably, wind, which was a huge contributor Thursday, has died down.

That means the grid needed to rely more on natural gas, which has had its own issues during freezing weather, as we saw in 2021. 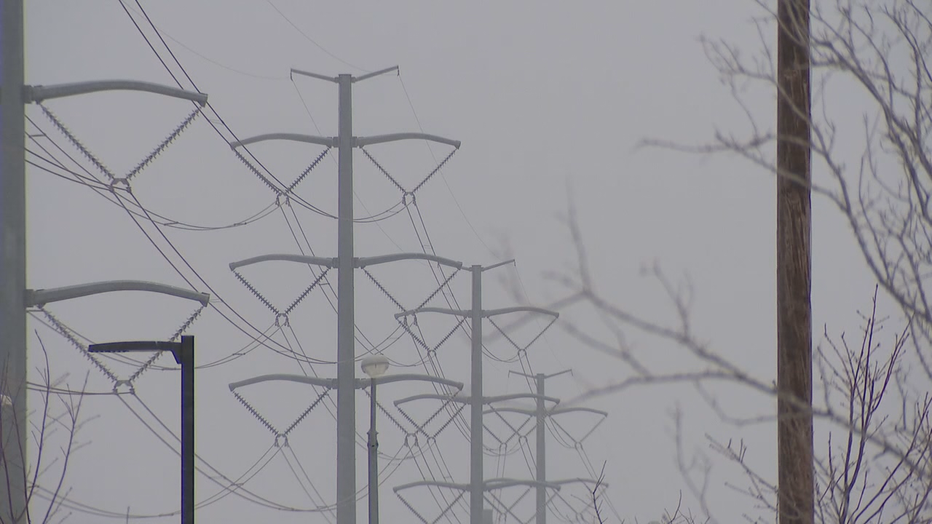 Thursday morning, ERCOT expected a peak around 66,000 megawatts, but that missed by several thousand megawatts.

The forecast was also for an overall peak Friday morning around 70,000 megawatts, but we surpassed 74,000 megawatts at 8 a.m. on Friday.

There has been plenty of supply to meet demand, being helped by strong winds Thursday.

Texas A&M Professor Andrew Dessler talked about why missed forecasts can be problematic.

"ERCOT is sitting there and they've got this, you can think about it like this chessboard, of pieces, of generators. And they need to move the pieces around to make sure that they can get enough power to the consumer, and you have to know what the forecast is to make sure you have enough power online and so that generators can be prepared," he explained.

Dessler noted that it is hard to predict demand in this extreme cold weather event, where there isn’t much historical data to look back on.

"When it gets very cold, we don't have a lot of data, and so they're trying to make these predictions of what the demand is going to be at very low temperatures, which really haven't occurred, you know, very often, if at all in the past," he said. "During Uri in February of 2021, we don't know what the demand was because the grid was down."

As of now, there have been no conservation requests.

On Thursday, wind and solar were contributing around a third of the power.

Solar did a lot Friday, but wind has trailed off, so natural gas and coal are carrying the torch Friday night.

State officials have not said whether there have been any sort of widespread equipment failures, but it is still below freezing, so there will be a continued close eye on how the system performs.

This is separate from localized equipment issues some people have been seeing.