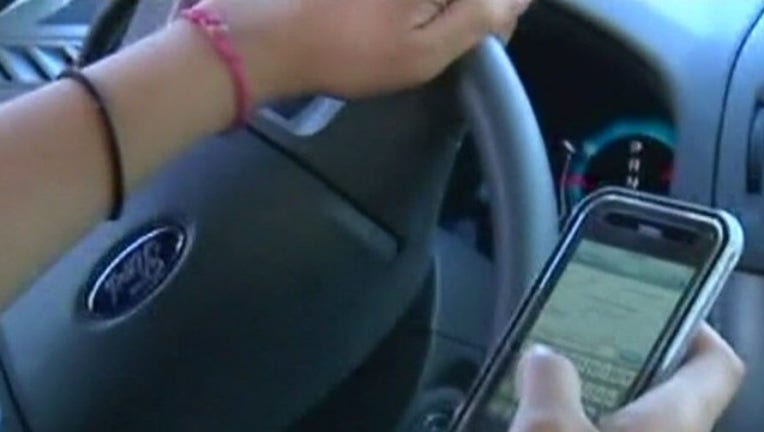 AUSTIN, Texas (AP) -- Texas moved closer to passing a statewide ban on texting while driving as the state Senate approved a measure that's been defeated several times over the last decade.

House lawmakers approved a comprehensive ban last month. The version approved Friday by the Senate would create a statewide law that would pre-empt local texting bans.

The Senate texting ban would allow the use of satellite navigation systems.

Forty-six states have laws against texting while driving. Texas lawmakers passed a statewide ban in 2011, but it was vetoed by then-Gov. Rick Perry.

The latest attempt drew new momentum after a March church bus crash killed 13 people. Federal investigators say the driver of the pickup truck that hit the bus said he was checking for a text when the crash happened.