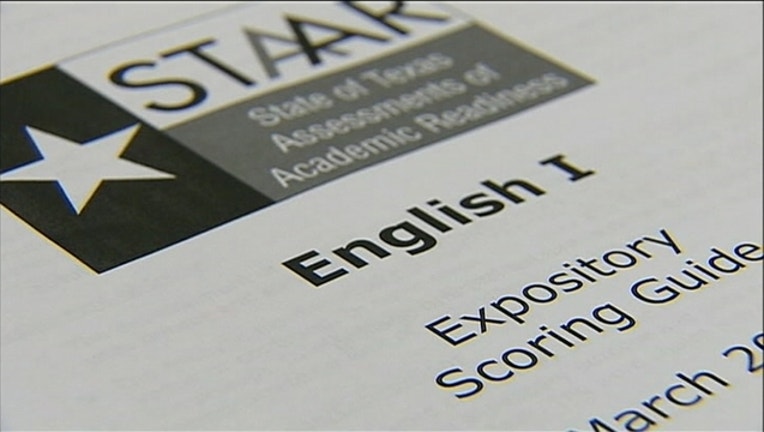 The company must spend the rest improving things like its online enrollment and testing, and exam scoring.

Students must pass STAAR to advance to middle school and high school, and passing five standardized exams in core subjects is required to earn a high school diploma.