The Texas Board of Education is seeking clarification from lawmakers on what teachers can and cannot teach.

DALLAS - Texas Board of Education members told lawmakers they are confused about how a controversial new state law may restrict how some subjects are allowed to be taught.

Board member Aicha Davis told state lawmakers in a special meeting Monday that confusion over Senate Bill 3 has made some teachers quit.

The bill, passed in 2021, changes how teachers can teach students about race and racism.

"We talk about teachers leaving in droves, and this is one of the reasons we had a lot of teachers leaving. Because it caused so much fear teachers were afraid to teach because of this," Davis said.

He told board members that there is a lot of misinformation about the law. 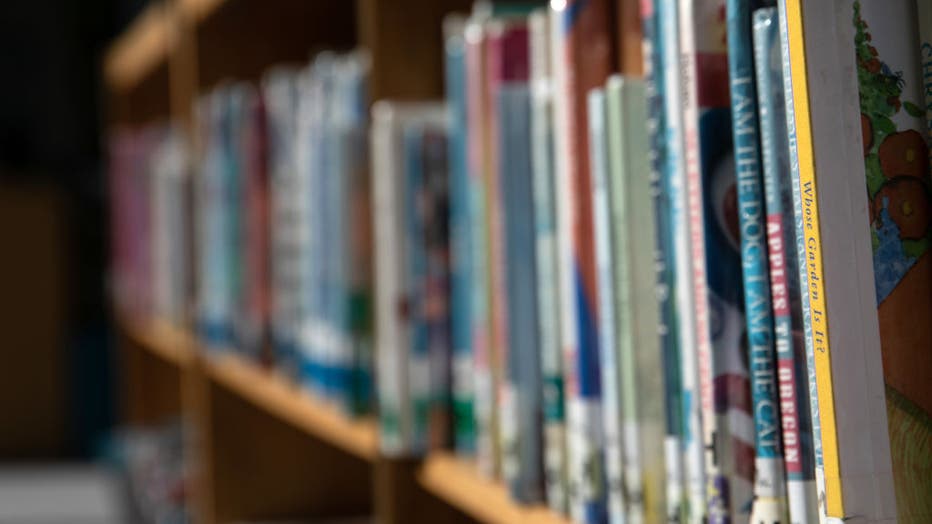 STAMFORD, CONNECTICUT - AUGUST 31: Bookshelves of library books stand reflected in the media center of the Newfield Elementary School on August 31, 2020 in Stamford, Connecticut. The school library, like many around the U.S., will be largely closed t

Hughes also made reference to an incident last school year, when a Carroll ISD administrator was recorded telling teachers to present differing views on the Holocaust.

Hughes told board members that, if needed, he may introduce a bill to clarify the law during the next legislative session.

The Board of Education has just started its revision process, which occurs once a decade.

It is not expected to be completed until November.

One of the proposed changes would require Texas History classes throughout elementary and middle school.

Texas History is currently taught in 4th and 7th grade.