A man convicted of killing an Irving police officer could get a new trial because of the supposed bias of the judge who oversaw his trial.

TARRANT COUNTY - A man convicted of killing an Irving police officer could get a new trial because of the supposed bias of the judge who oversaw his trial. 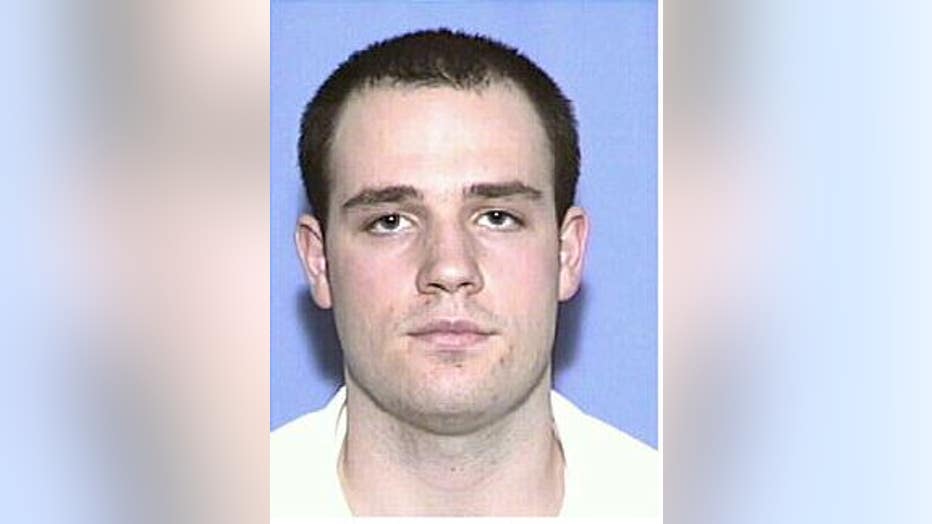 Halprin, was one of the ‘Texas 7’, a group of prison escapees convicted of murdering Irving police officer Aubrey Hawkins.

The opinion cites new evidence supporting the argument that now-retired Judge Vickers Cunningham, who presided over Halprin's 2003 trial, held a strong bias toward the defendant because he is Jewish. 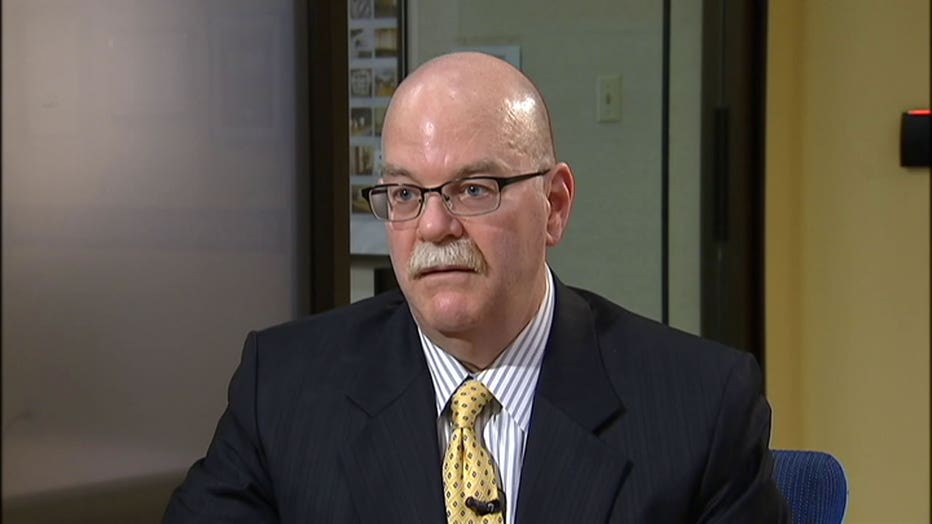 The document points out "it is far more likely that Judge Cunningham held deep-seated animosity and prejudice toward Jewish people, that he acquired this animosity before Halprin's trial, and that he used anti-Semitic slurs when referring to Halprin (years later)."

It goes on to say, "Cunningham's brother...testified to statements by Cunningham referring to the Applicant (Halprin) and his co-defendants in the Texas 7 as ‘the Mexican, the queer, and the Jew.’"

Former federal prosecutor and defense attorney Andrew Wirmani says the evidence and the timing of the alleged derogatory remarks by the judge are key.

"Certainly all human beings have certain biases. You assume judges put those aside when they take the oath and are overseeing a trial," said Wirmani. "The brother testified that there were derogatory comments made particularly about these defendants during the time of the trial. That seems to be what they emphasize in the brief that’s causing what’s referred to as a ‘structural error’, basically meaning that the error is so egregious there’s no requirement to show it impacted the jury’s verdict. It’s just an issue of when you have that sort of bias it’s hard to tell exactly how it impacted the judge."

Halprin is one of only two of the Texas 7 still alive and awaiting execution.

District Attorney Sharen Wilson issued her opinion Wednesday morning. Her office was appointed after Dallas County recused itself because one of Cunningham's relatives is an employee.

The document in summary states, "Cunningham's views create an objectively intolerable risk of bias in violation of the Applicant's due process rights."

Wirmani believes a new trial, if granted by the Court of Criminal Appeals, would be challenging.

"There are inherent problems in trying a case this old. Witnesses may not be available their memories may not be as good as they were back then, so it’s challenging on multiple levels."