A man who was a part of the "Texas 7" wants his case reviewed and eventually thrown out.

A man who was a part of the "Texas 7" wants his case reviewed and eventually thrown out.

Randy Halprin is one of two men left waiting on death row. His attorneys say the judge who sentenced him for the 2000 murder of an Irving officer was biased and prejudiced the jury against him.

"We have significant evidence that bias existed throughout the course of all these proceedings," said attorney Paul Mansur.

Halprin is one of the Texas 7 prison escapees convicted of murdering Irving Police Officer Aubrey Hawkins outside a sporting goods store in 2000. He is one of only two still awaiting execution. 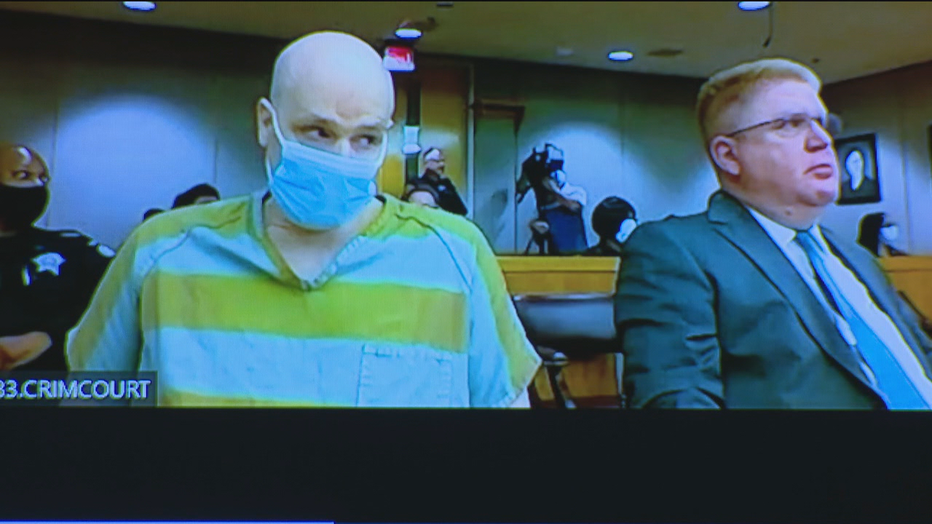 Halprin, who is Jewish, has argued in court records that former Judge Vickers L. Cunningham is racist and anti-Semitic and that his bias affected Halprin’s trial.

Both sides were given 40 minutes Wednesday to present their arguments. Cunningham was not in court for the hearing.

"We have statements made specifically about the Texas 7 trial defendants and Mr. Halprin specifically," Mansur said.

Some of those statements were allegedly made years after the trial when Cunningham made a failed attempt to run for district attorney.

"The language used during those statements the ethnic slurs were reprehensible, but they’re not enough to support the inference the defense is asking the court to draw that judge therefore harbored and actual bias against Halprin at the time of the trial," she said.

Grady pointed out that during the trial Judge Cunningham took steps to ensure Halprin was treated fairly in the eyes of the jury, like ordering his leg shackles be removed before he took the stand despite the sheriff objecting.

"He said to Mr. Halprin ‘This is your trial. My job is to ensure you get a fair one,’" Grady said.

Russell Wilson is an attorney not involved in this case. He says the defense faces an uphill battle.

"I don’t want to say that it doesn’t matter at all, but I think what matters most is what happened during the trial," he said. "You’ve got to be able to point to things in the actual trial."

Cunningham has not commented on the allegations made against him.

Attorneys for both sides have until Aug. 13 to provide any documentation to the court for review.

Judge Mays has until Oct. 11 to submit her recommendation to the court of criminal appeals, which will make the final ruling.