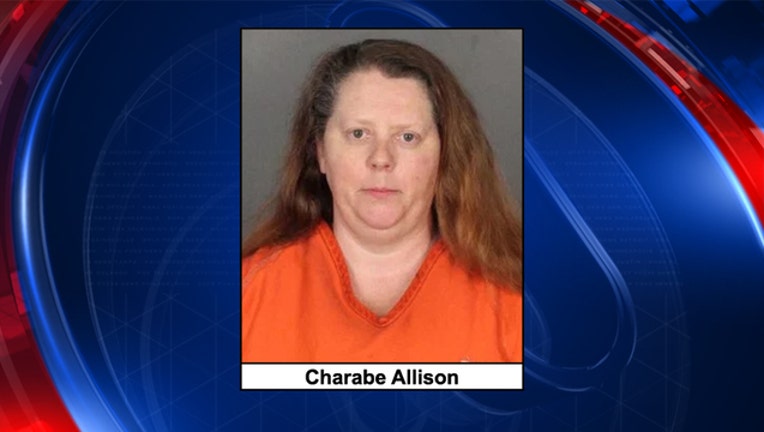 WACO, Texas (AP) - A Texas volunteer with a Christmas program benefiting children of incarcerated parents has been charged with stealing donations and returning them for store credit or gift cards.

Charabe Melody Allison of Lorena was arrested Tuesday on a misdemeanor charge of theft of more than $100 from a nonprofit and released on $2,000 bond.

An arrest affidavit says Allison allegedly gave the donations to relatives or exchanged items for store credit or gift cards. The Waco Tribune-Herald reports some returned items were recognized as donations from a store employee.

A lawyer for Allison didn't immediately return a message for comment Wednesday.