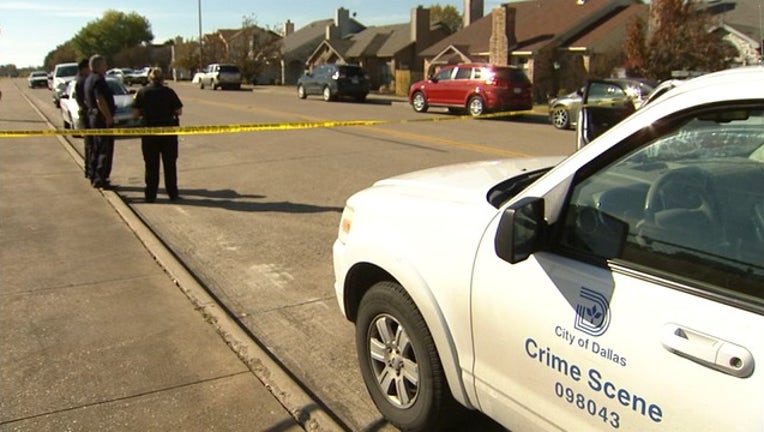 A teen was shot Thanksgiving morning next to Skyline High School and later died from his injuries at a hospital.

Dallas police said they responded to a report of a shooting about 9:45 a.m. Thursday in the 4900 block of Lomax Drive. They found Felipe Hernadez, 17, in the street with a gunshot wound.

Hernandez was taken to Baylor University Medical Center, where he later died.