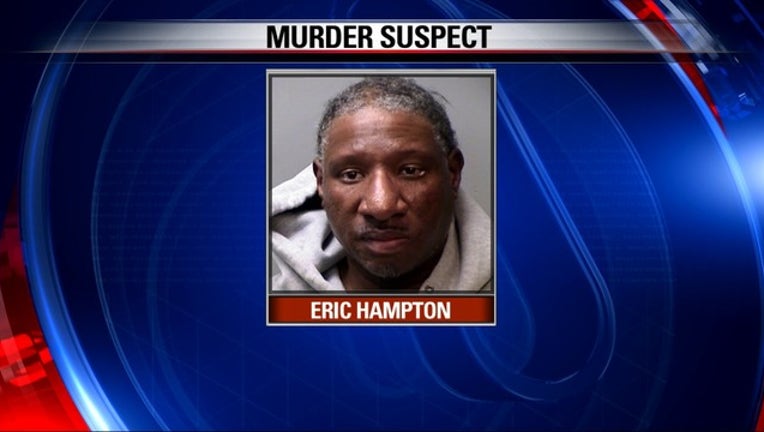 A TCU shuttle bus driver involved in a road rage incident on campus last month has been charged with murder.

Eric Hampton is accused of shooting at another shuttle driver, David Mitchell, before ramming into his shuttle on Nov. 7. The campus was put on lockdown during the incident.

Mitchell survived the initial shooting, but died a few weeks later due to his injuries.

Mitchell worked as a shuttle driver for the university for two years.