TCU will now call freshman, first-year students, in an effort to be more gender inclusive.

FORT WORTH, Texas - At a time when gender pronouns and gender identity are in the forefront, a North Texas university is updating its language.

TCU will now call freshman, first-year students, in an effort to be more gender inclusive.

The change is now official, as any TCU student with 24 or fewer credit hours will go by a new classification.

Come fall, there will be no more freshmen at TCU. The university has officially dropped use of the moniker.

Gill is part of the university's team for implementing the new gender inclusive classification, ‘first-year’ student, instead of freshman.

"It’s also people who are transferring from other schools, or people who didn’t just come out of high school. For example, military veterans," Gill explained.

Gill said the new gender friendly reference is about more than inclusivity. 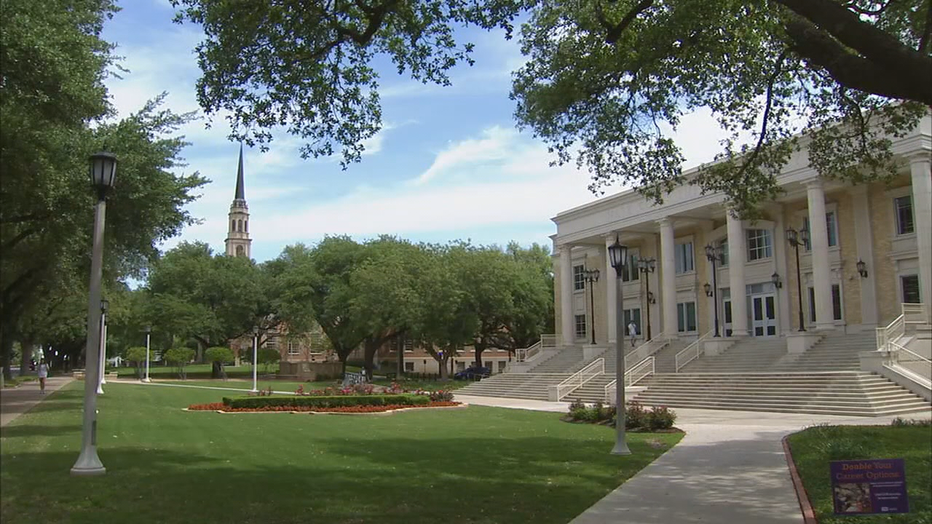 "So we want to be encompassing of everyone going through their first year here at TCU, at the university. We want to welcome them into the culture of the first-year experience, and part of doing that is by using a term that encompasses that in its entirety," he added.

But not everyone agrees with the change.

"Really. We can’t even be called freshmen anymore. I mean, I know people are offended by literally everything nowadays, but that one’s pushing it in my book," Mackenzie Carey said.

While some said the university can do more.

"There are a lot of words that have men in them. I don’t know. There’s a lot more TCU can do to do inclusion then just change the word freshman," grad student Magy Mekhail said.

"First-year, I think medical school. So if I’m going to call someone a first year, I’m thinking your first year resident or something like that," TCU senior Baylee Gresel said.

"Just calling people by a different name, in and of itself, doesn’t solve problems across the board of inclusivity, but like I said, language is important," Gill said. "The more we are able to start referring to people on equal terms, the better off I think we will be in terms of reaching actual progress."

"So now they’re called first-year and not freshmen, so kind of got to get used to that, you know," TCU senior Gary Winthorp said.

Several universities across the country have made similar changes dropping the term freshmen, including Penn State, Yale, and the University of North Carolina.