Leaders in Dallas County said the poll books manufactured by Tenex were not secure and could be hacked, leading to the pricey changes.

DALLAS - Dallas County spent $6 million to purchase new electronic poll books to replace ones it just bought last February in an effort to improve election security, officials said. But election administrators in Tarrant and Travis County say they use the same poll books and don’t have the same concerns.

Leaders in Dallas County said the poll books manufactured by Tenex were not secure and could be hacked, leading to the pricey changes.

“That's the issue, is trying to prevent that vulnerability of hacking into our voter registration system,” said Toni Pippins-Poole, Dallas County Elections Administrator.

Pippins-Poole said security is the major why new devices that track voter registration were purchased. The county bought similar devices just last year, but now considers that equipment unusable as poll books because of compatibility problems with voting equipment from a different vendor.

“Those two devices aren't talking to each other in a more secure, high-level security that the county has instructed both vendors to do,” Pippins-Poole said.

Those vendors are Tenex and ES&S. FOX4 found Travis County uses Tenex e-poll books and voting machines made by ES&S, like the ones used in Dallas County. 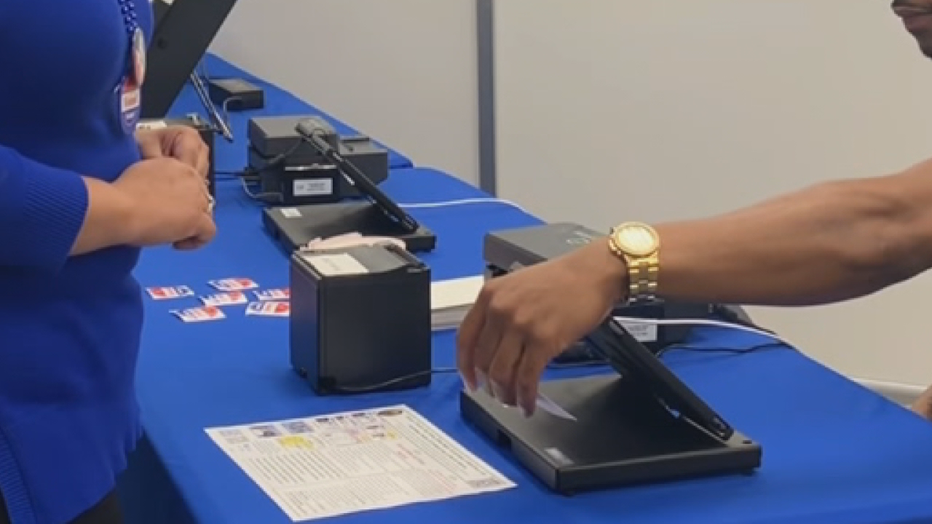 The Travis County clerk told FOX4 she is confident in the integrity of their voting system.

“Basically the problem is you have a vendor in Tenex that did not follow through in giving us a secure, un-hackable e-poll book.

Tarrant County uses Tenex poll books as well, but different type of voting machine. Administrator Heider Garcia says he is confident in the security of the Tenex product.

“We've had a lot of eyes with the county look at it. We're very confident in the platform way it integrates with our systems our voting infrastructure. We want people to feel confident,” Garcia said.