Tarrant County officials are remaining hopeful that a declining hospitalization rate and case count are a sign of the pandemic slowing down.

FORT WORTH, Texas - Tarrant County announced another 29 COVID-19 deaths on Tuesday, including the death of a baby.

The news was paired with some better news showing what seems to be the start of a downturn.

The Fort Worth baby boy was younger than a year old.

"That is a rarity, but it is very sad," said Tarrant County Health Director Dr. Vinney Taneja. "It’s heartbreaking that we’ve lost a child."

The boy’s death marks the youngest COVID-19 death in the county. The previous was a 17-year-old back in December. Both were treated at Cook Children’s Medical Center.

Dr. Taneja is remaining hopeful that a declining hospitalization rate and case count are a sign of the pandemic slowing down.

"If you take it in perspective, it’s still pretty harsh numbers," he said. "But we’re heading in the right direction."

On Tuesday, Tarrant county reported some of the lowest case and hospitalization figures since December. The county also reported an update to its vaccination efforts.

"5% of our county has received the vaccine," Dr. Taneja said. "So combined with other efforts, the vaccine is starting to take its effect." 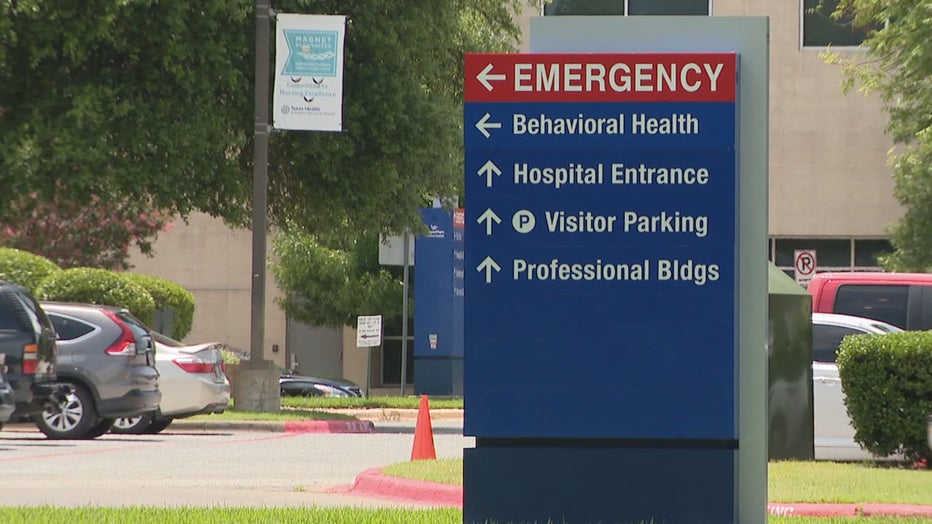 So far, Tarrant County Public Health itself has administered nearly 43,000 doses since December.

Combined with hospitals and other cities, the state shows more than 100,000 doses administered countywide.

But the road to expanding vaccination access is still bumpy.

A new feature on the Tarrant County website allows you to check the status of registration or cancel it altogether. But a glitch in the system led to several thousand people receiving emails with jumbled numbers instead of useful information.

The county is also moving forward with its zip code prioritization plan, which has been approved by the state. A similar plan from Dallas County was rejected for going against state guidelines.

"We only put 25% of our vaccines in that. It’s not like we’re taking 100% and throwing it out there," explained Tarrant County Judge Glen Whitley. "We’re just taking a certain percentage of it and giving that percentage to them."

There are about 417,000 people still waiting for a vaccine.

Tarrant County is still only getting about 9,000 doses a week. It’s moving forward with plans to get more sites ready as soon as increased shipments come in later this year.