It was quiet and calm on Election Day at a Tarrant County polling location where just last week a clash between voters took place.

FORT WORTH, Texas - It was quiet and calm on Election Day at a Tarrant County polling location where just last week a clash between voters took place.

Police patrols were visible near some locations Tuesday under close watch, particularly where there have been issues involving claims of voter intimidation. 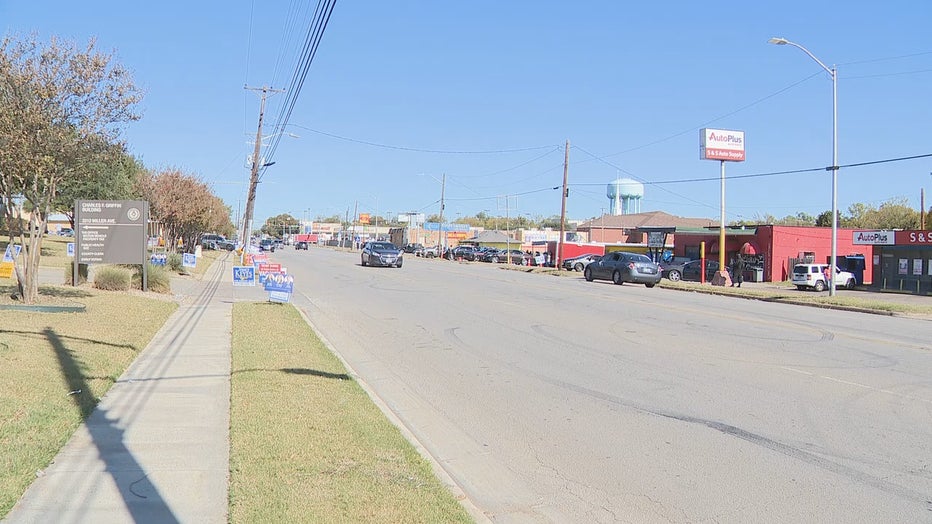 Citizens, some with long guns, showed up across from the Poly Subcourthouse at Miller Avenue and Berry Street in Fort Worth in wake of a volatile clash on Friday between President Donald Trump supporters and many who live in the predominantly African American community.

Session is in communication with Fort Worth Police Chief Ed Kraus. He witnessed some of the chaos at Miller and Berry. He’s passionate about preventing another such scene.

“I felt assured and reassured that should anything happen they would respond very quickly,” Session said. “But to prevent anything like that from happening, they are out around the city in force.”

The police department is not posting officers at polling locations themselves because that in and of itself could be considered voter intimidation by some.