O’Hare won with 53% of the vote. Peoples, the former chairwoman of the Tarrant County Democratic Party, conceded the race late Tuesday night. 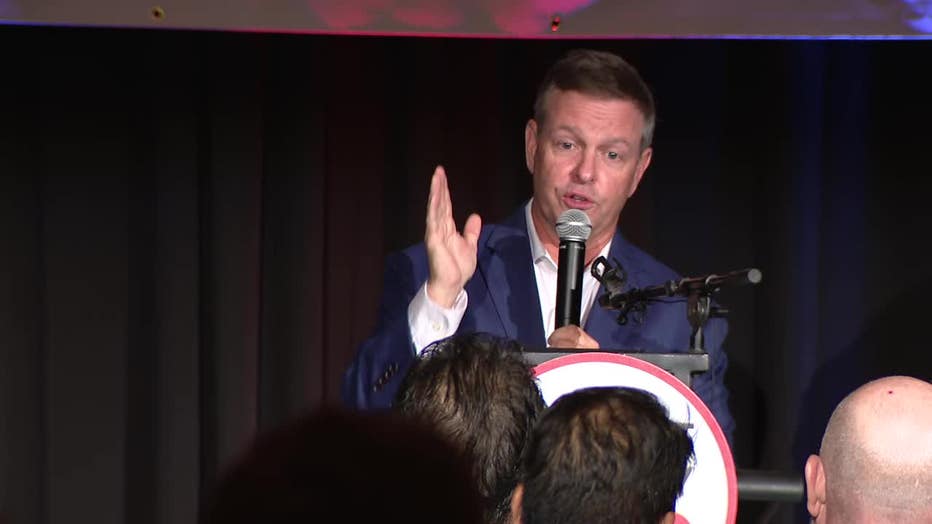 O’Hare said he will work to unite the county.

"I’m going to do what I think is right and I’m going to say what I believe and ultimately people are going to respond to it and get behind it or they won’t and that’s kind of how it goes," he said.

Tarrant County leaning back to red

There's been a lot of talk over the past couple of elections about the most populous Republican county in the state turning "purple." That doesn't look like the case this time. Republicans made gains in Tarrant County.

O’Hare will replace Tarrant County Judge Glen Whitley, who is retiring from office after 26 years.

What does a County Judge do?

Despite the name, most county judges do not try cases in Texas. Depending on the size of the county, they are asked to perform certain tasks. In Dallas, they serve as the supervisor of the commissioners courts, help run the county government and serve as the head of emergency management.

Good Day takes a closer look at election results in Tarrant County with longtime Fort Worth Star-Telegram columnist Bud Kennedy. He says Democrats thought this could be their year in the county... but no.

It was a good night for Republicans in Tarrant County. The GOP held on to the district attorney's office.

Sorrells has been a judge for 25 years and had the endorsement of former President Donald Trump.

There will also be two new faces on the Tarrant County Commissioners Court.

Voters also elected Democrat Alisa Simmons to represent Precinct 2 and Republican Manny Ramirez is leading his Democratic opponent in the race for Precinct 4.