FOX 29's Kelly Rule reports from Target as the brand launches its 20th anniversary sale, which celebrates 20 years' worth of designers whose products it has re-released.

SOUTH PHILADELPHIA - (FOX BUSINESS) -- Target celebrated the 20th anniversary of its first design collaboration Saturday with the launch of a collection that brought back popular items from the retailer's past.

The “20 years of design for all” collection includes products from designers like Anna Sui, Missoni, Lilly Pulitzer and Zac Posen. There are clothes, bags, home decor and kitchen items available. Target also reissued the spinning whistle teakettle, which debuted in 2000 from Michael Graves, the retailer’s first-ever design collaborator, as part of the collection. 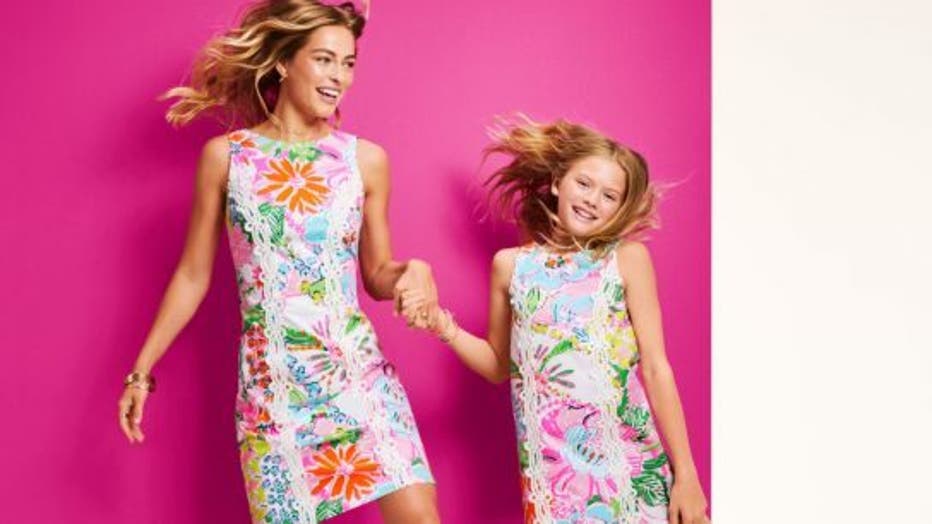 “Design has always been part of Target’s DNA,” he said. “From our stores and the products we create to the partnerships we cultivate, our focus on accessible design sets Target apart, and is one of the reasons guests love to shop with us.”

Prices for items in the anniversary collection range from $7 to $160.

Some of the 300 limited-edition items had already sold out online by early Saturday afternoon, but some brick-and-mortar stores may have still had them in stock. Target said it was stocking a different selection of goods from the collection at each of its stores. 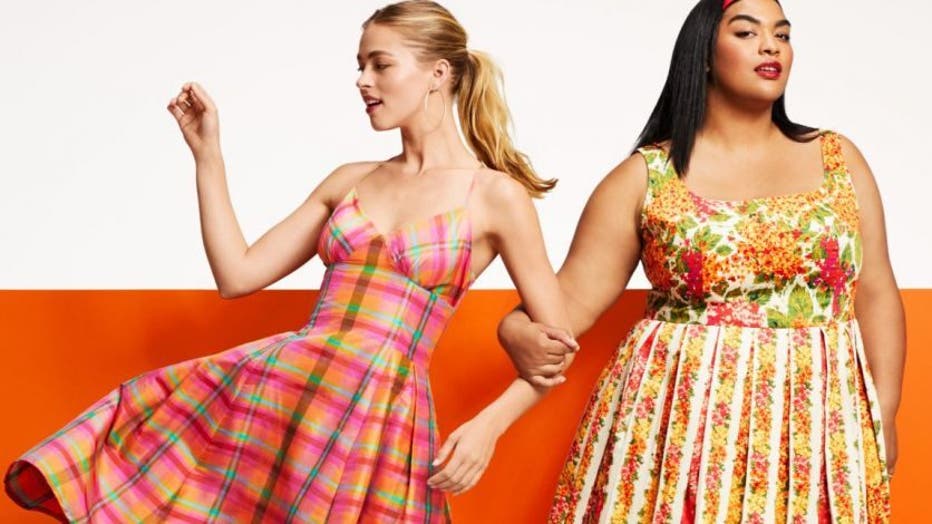 Target’s full list of design collaborators for the collection includes:

The retailer is so jazzed on its design collaborations that it even released a book and documentary about them as part of its anniversary festivities.

“Each partnership brought something special and exciting to our guests, and with 20 years behind us, we’re only getting started,” he said.

Get updates on this story from FoxBusiness.com.