The fast food chain has been creating a new streamlined menu to make room for new entries.

Taco Bell is giving fans an excuse to eat tacos every day.

The fast food chain – which is owned by Yum! Brands – recently launched a monthly subscription service called the "Taco Lover’s Pass," which gives subscribers one taco a day for 30 days.

However, the new subscription is only available at 17 Taco Bell locations in Tucson, Arizona, until Nov. 24, according to the website.

The "Taco Lover’s Pass" will cost between $5 and $10 depending on location, Thrillist reported. 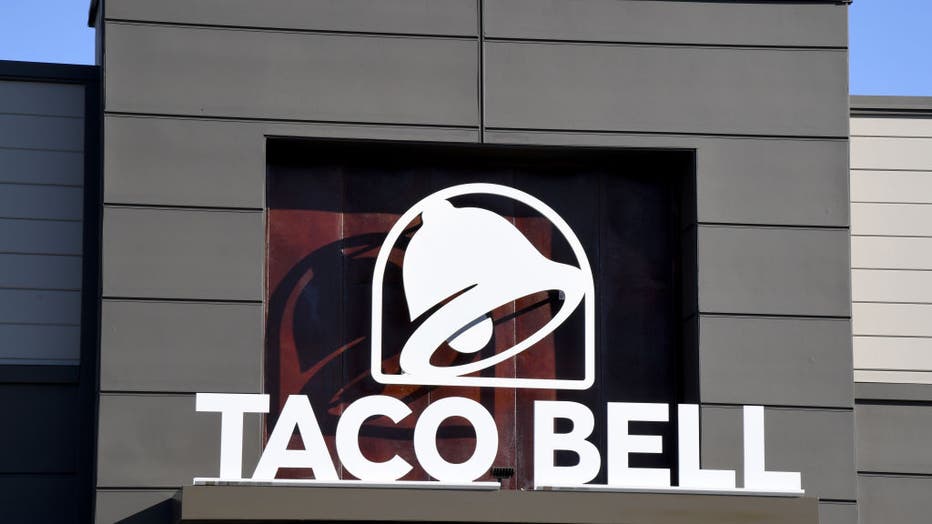 FILE - An exterior view shows a sign at a Taco Bell restaurant on March 30, 2020, in Las Vegas, Nevada. (Photo by Ethan Miller/Getty Images)

According to the fine print on Taco Bell’s website, the "Taco Lover’s Pass" redemptions are only available on the Taco Bell app for in-restaurant pickup.

Subscribers will also have to pay for most ingredient swaps.

News of the subscription service comes soon after Taco Bell announced that it will collect sauce packets nationwide, in partnership with TerraCycle.

The program is a way to divert sauce packets from going to landfills, according to a press release.