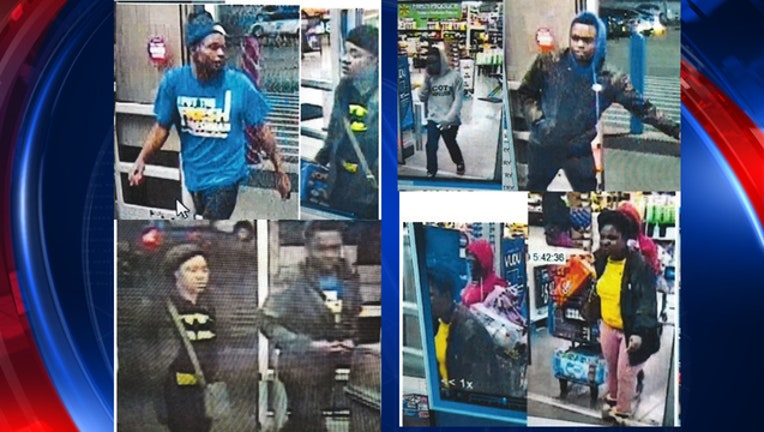 These burglaries date back to November 2018, and police believe the suspects are responsible for at least 13 home burglaries; eight in University Park and five in Highland Park.

The home burglaries have all happened during the middle of the night when residents were home, and the burglars got into the homes through unlocked doors.

They took money and credits cards, and were able to leave the homes and neighborhoods undetected.