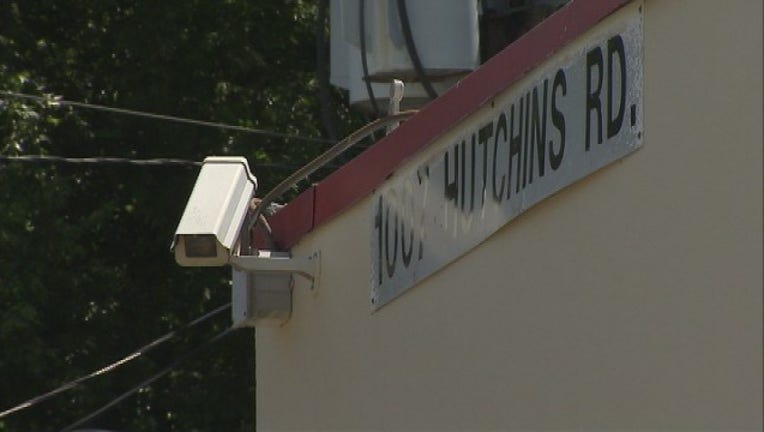 Dallas police are searching for a suspect who attempted to abduct a 17-year-old girl Wednesday morning.

The Roosevelt High School student was walking in the 1000 block of Hutchins Road around 9 a.m. when she was approached from behind by an unknown man.

After she was grabbed, the victim screamed and dropped to the ground before she was able to break free.

Video surveillance from a nearby Salvation Army shows that a witness saw what was happening and yelled at the attacker, who then fled the scene.

The suspect is described as a black male who is approximately 6'1"– 6'2" and has a facial beard. He is also believed to be driving a dark colored Honda Civic.

Anyone with information about the suspect is urged to contact the Dallas Police Department at 1-877-373-TIPS (8477).