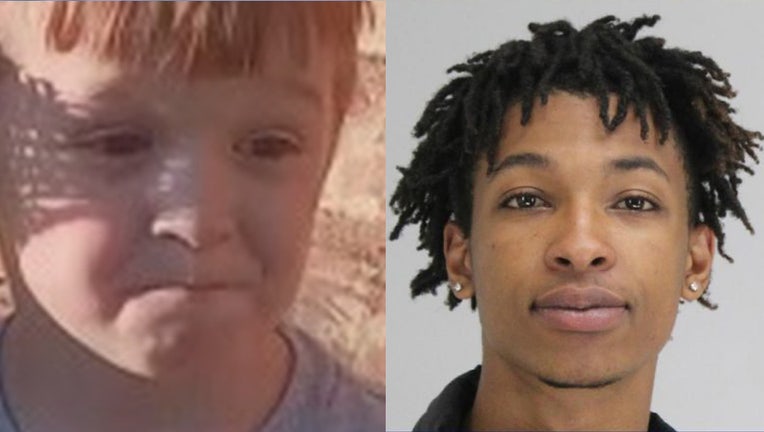 DALLAS - A man accused of kidnapping and murdering a 4-year-old boy in Dallas will stand trial for capital murder.

Brown was also indicted on charges of burglary and kidnapping.

Cash’s body was found in May on the street in a southwest Dallas neighborhood, a few blocks away from where he had been staying in the Mountain Creek area.

Prosecutors have not said whether they plan to seek the death penalty.