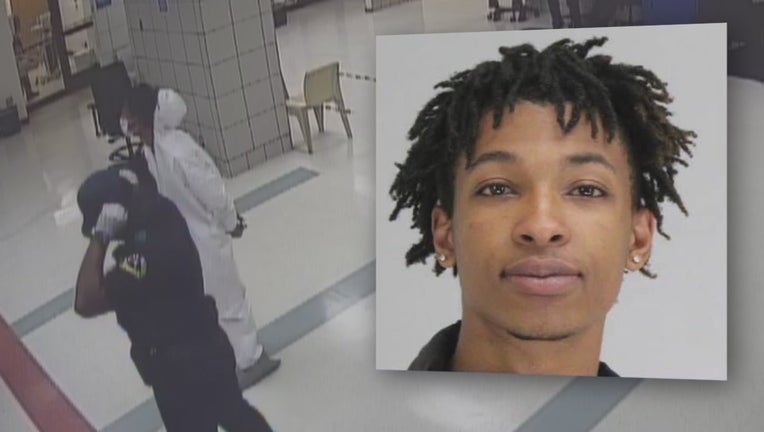 DALLAS - The man arrested for kidnapping a Dallas 4-year-old is now charged with murdering him.

Dallas police made the announcement late Wednesday. They cited lab evidence linking Darriynn Brown to 4-year-old Cash Gernon at the time of his death. He's now charged with capital murder. 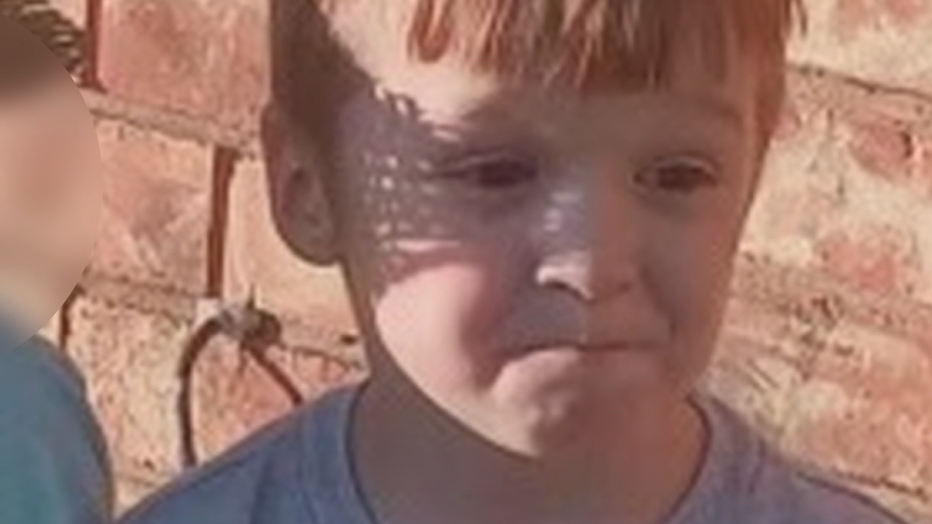 Last month, Dallas police say surveillance cameras show Brown taking Cash out of the bed he was sleeping in. The boy's body was found several homes away.

Cash and his twin were living with a woman named Monica Sherrod. She was not a legal guardian.

The boys had been dropped off there by their father.

The father of a boy who was kidnapped and murdered in Dallas is apologizing for not being there to protecting his child.