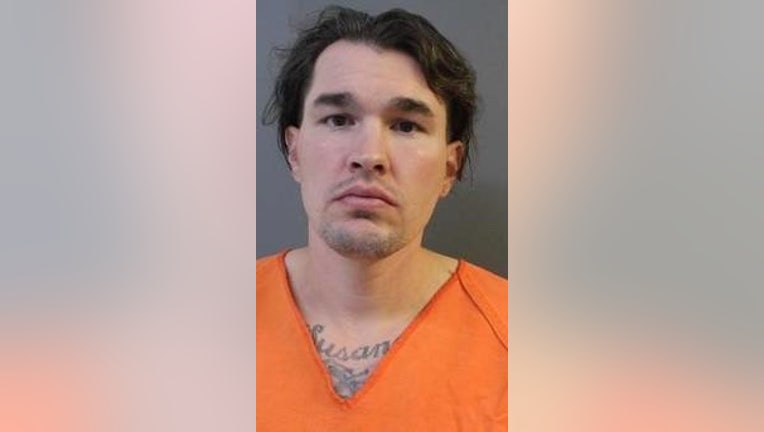 WHITE SETTLEMENT, Texas - White Settlement police chased down and arrested a man who they said fled from police while driving a stolen car.

Dash and body cam video of Wednesday's chase was released by police.

Police said the driver, Michael Grant, lost control and crashed into a fence after speeding away from officers.

He then got out and ran, but was stopped and arrested.

White Settlement's police chief was among the officers who chased him down.

Police said Grant had a fake handgun that he may have used in recent robberies.