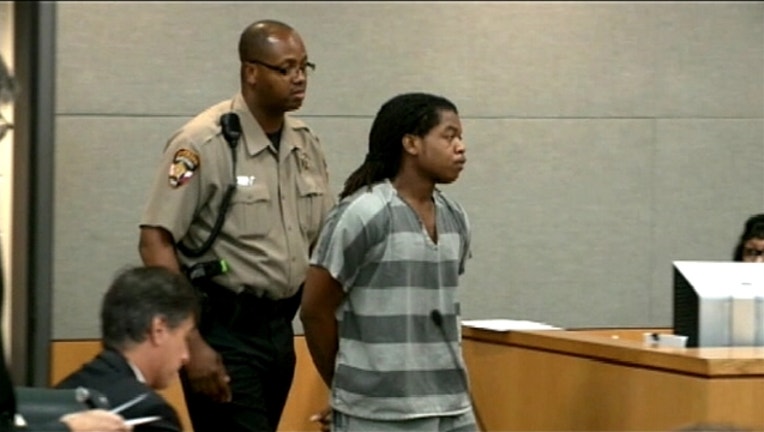 AUSTIN, Texas (AP) — The suspect in a deadly crash at the South By Southwest festival in Austin, Texas, has pleaded not guilty to capital murder and murder charges.

Rashad Owens made a brief appearance Thursday in Travis County District Court. The 23-year-old has a final pretrial hearing set for Oct. 15.

Authorities say Owens was intoxicated and accelerated through a festival crowd in March 2014, killing four people and injuring more than 20 others. Owens allegedly fled a patrolman and drove down a closed street at the time of the crash.

He faces one capital murder count and four murder counts, along with 24 counts of aggravated assault. He's being held in Travis County Jail on bonds totaling $5.5 million.