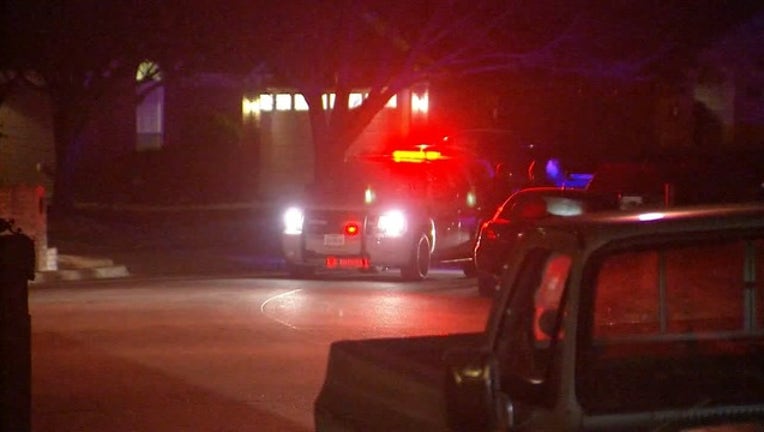 SAGINAW, Texas - The suspect wanted for a triple shooting in Saginaw Thursday night is now behind bars.

The shooting happened around 7 p.m. at a skate park on Stafford Station Drive near High Country Elementary School.

Police said several people got into an argument and 17-year-old Amari Joseph pulled out a gun. He fired several shots and hit three people.

One person who was shot is a 14-year-old boy. The other two are men in their 20s. All three victims were taken to the hospital with non-life-threatening injuries.

Witnesses helped police identify Joseph, who was taken into custody without incident. Detectives also recovered a gun from his home.

Joseph is now facing charges for aggravated assault with a deadly weapon.

A juvenile female who was with Joseph was questioned but not charged.