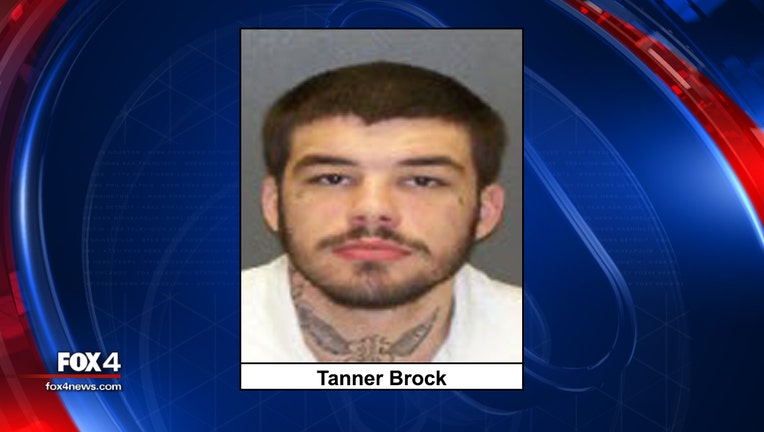 DENTON, Texas - A 21-year-old man has been arrested in connection with the death of a North Texas mother of two who was found dead on the banks of Denton Creek.

Tanner Lane Brock has been charged with murder in the death of Jade Monique Harris.

Brock was found in the Wise County city of Alvord, and taken into custody on Friday.

Authorities have not released details about what led them to arrest Brock in Harris' death. 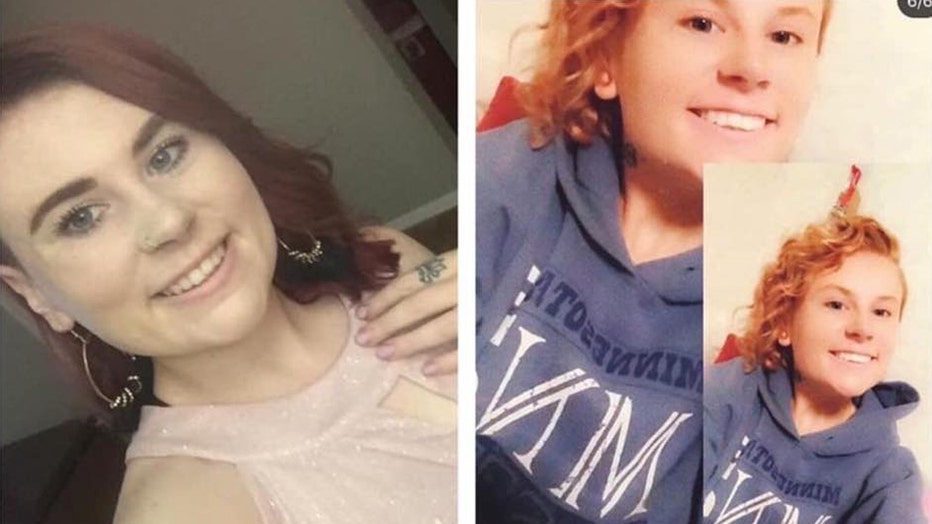 Harris was found dead by teenagers fishing on the banks of Denton Creek, off of FM 2449, and the Tarrant County Medical Examiner determined she died from stab wounds.

Authorities said it’s unclear how long Harris had been there, but investigators believe Harris likely knew her attacker.