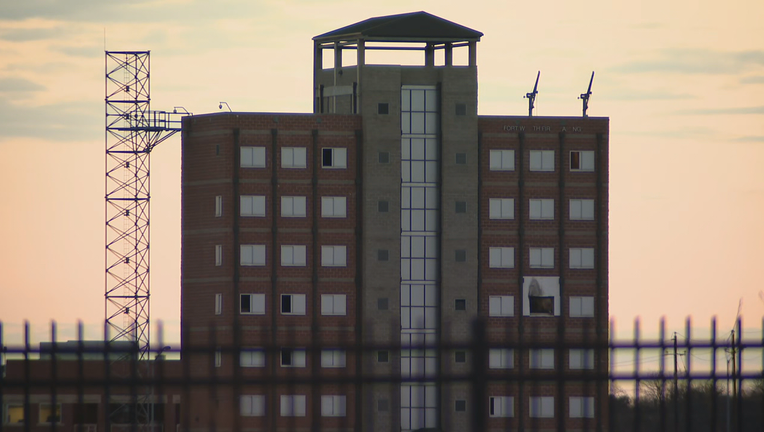 FORT WORTH, Texas - A suspect has been arrested for firing shots at the Fort Worth Fire Department's training tower and a fire station Tuesday afternoon.

Police said this happened just before 3:30 p.m., when five shots were fired in a drive-by shooting at the training tower at the Bob Bolen Public Safety Complex on Felix Street, near I-35.

There were 30 fire personnel training at the tower at the time, but no one was hurt.

A few minutes later, police said the same person shot at Fire Station 17, which was less than a mile away.

No one was hurt there either.

Officers responded to the scene and took the suspect into custody.

Police did not identify the shooter or say what may have motivated the attacks.