While announcing the reopening of salons and gyms in Texas, the governor also discussed options for the next school year.

While announcing the reopening of salons and gyms in Texas, the governor also discussed options for the next school year.

One option he suggested was ending summer break early and make room for a longer winter break, in case the virus resurges later this year.

Some districts have already ruled out that option, though nothing is set in stone in terms of fall plans.

What is clear is that leaders from the state on down to the district level are weighing how to best deal with schools if the virus becomes a problem again.

“We’re juggling all of this while I’m trying to work from home, so juggling is putting it mildly,” Denton ISD parent Elizabeth Gray said. 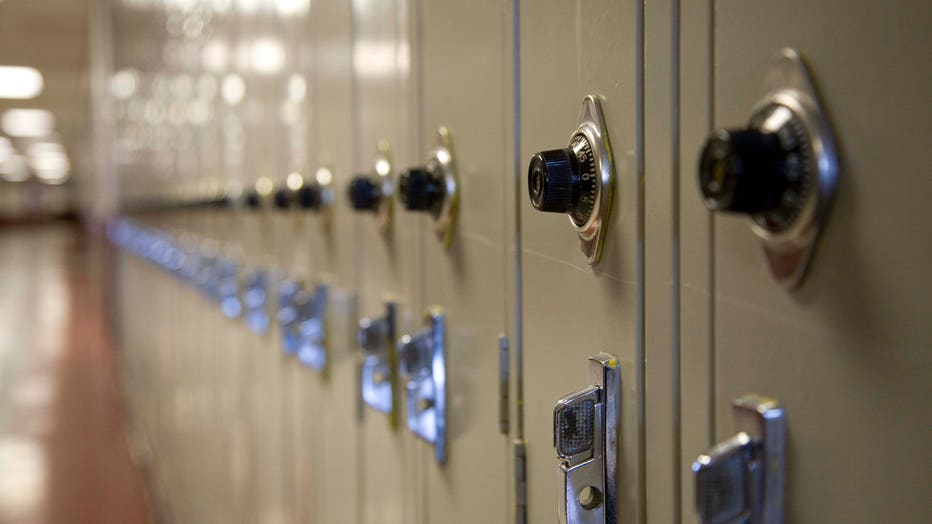 Like many parents, Gray is doing a lot of juggling these days.

Four kids doing school at home, with her job on top of it.

“They all have Zoom schedules that are crazy,” she said. “I probably have 25 different alarms going off on my phone for them, plus for my work.”

And on top that, there's little certainty about when and how students will go back to class.

Governor Greg Abbott, during his news conference Tuesday, said one option to consider is opening up early in the fall, to allow for a longer winter break.

“With the concern/anticipation being that whether it be the common flu, or the common flu combined with a resurgence of COVID, there may need to be a longer period of time during the winter break to not have students gather,” Gov. Abbott said.

“Right now, there’s so much uncertainty about what is going to happen in the fall and winter time with coronavirus,” Dr. Carlo said. “I don’t think it’s wrong to put all options on the table at this point and make some sensible approaches, just in case we have a recurrence in the fall, or we see something that’s going to cause the schools to close again.”

Carlo said if the science shows it's safe enough to go back early, a longer break could be beneficial.

But it's still unclear if it's even possible for districts to open up early.

Last week, Dallas ISD Superintendent Michael Hinojosa was asked about whether the district would consider an idea California’s governor has suggested, which is opening in July to make up for lost learning time.

He's ruled it out.

“To have everyone back in July, we won't be ready, under circumstances we are anticipating,” he said.

Hinojosa said Monday it's highly likely there'll be a combination of campus and virtual learning next year.

Regardless of what happens, parents like Gray will keep juggling in the meantime, as they also worry about other people in worse situations than they are.

“We’re two parents, working parents, juggling these four children, and we care a lot. So we’re doing everything we can to make sure they’re getting their education, but how about underprivileged kids, like I said, people without internet access, or devices or parents who simply can’t. What about the single parents? They can’t do it,” Gray said.

A Texas Education Agency spokesperson said further clarity on the 2020-2021 academic year will be given at a later date.