DALLAS - The countdown is on with only 120 days until the State Fair of Texas.

The fair has released a free music lineup for fairgoers to enjoy. It includes 90 performers over the 24-day fair season.

The lineup ranges from country to electro-pop to R&B and features three festival-type stages. 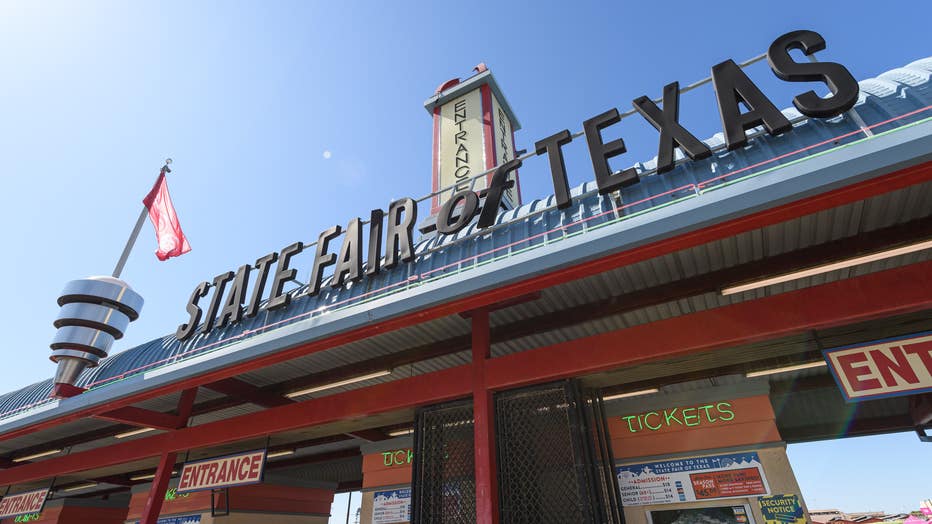 Trace Adkins will kick things off on the main stage on opening day, Sept. 30.

La Mafia closes out the fair on Oct. 23.

All performances are free of charge with admission.