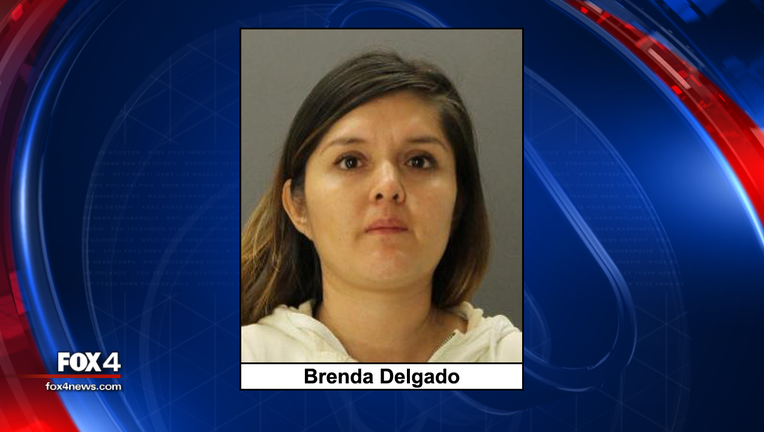 The state's highest criminal court rejected an appeal by the mastermind in a Dallas murder-for-hire case.

The Court of Criminal Appeals rejected Delgado's argument that there was not enough evidence to prove the murder for hire scheme.

She also argued her rights to due process were violated and she was not allowed to present certain evidence at trial.