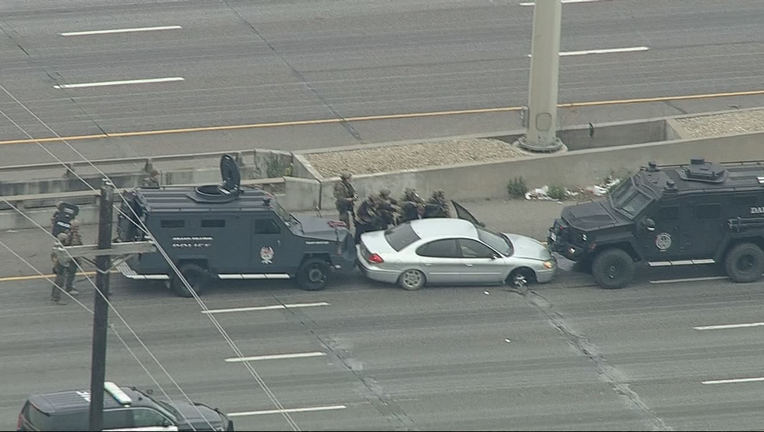 GRAND PRAIRIE, Texas - A suspected drunken driver was arrested after a standoff that blocked traffic on Interstate 20 in Dallas County Friday morning.

Grand Prairie police said the incident started just before 10 a.m. Friday when officers tried to pull over a silver sedan on I-20 near Great Southwest Parkway.

After a brief chase, the driver stopped on I-20 near I-35E in Dallas. But he refused to get out of the car, police said. 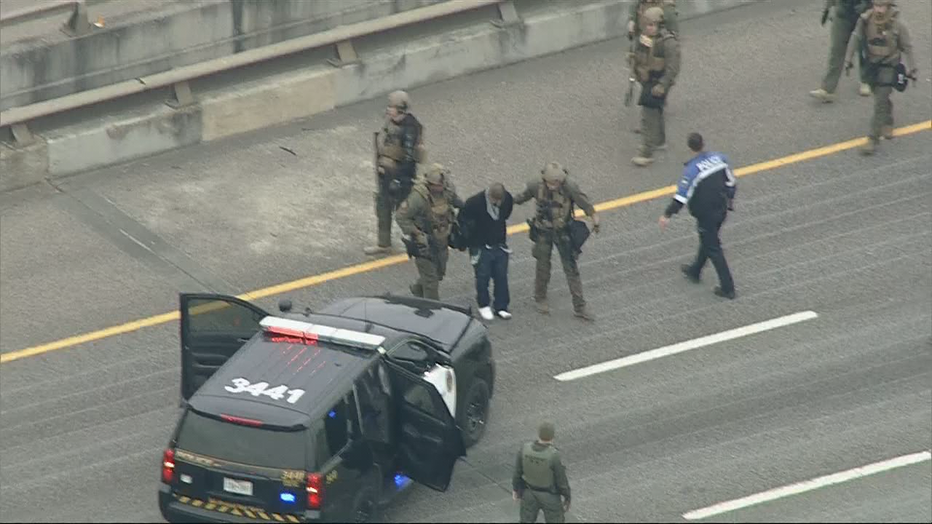 SWAT vehicles were called to the scene because police believed the man was armed.

He was taken into custody after about an hour-long standoff. No one was hurt.

Both the east and westbound lanes of I-20 were shut down near I-35E because of the police activity.

There’s no word yet on the suspect’s identity or what charges he will face. 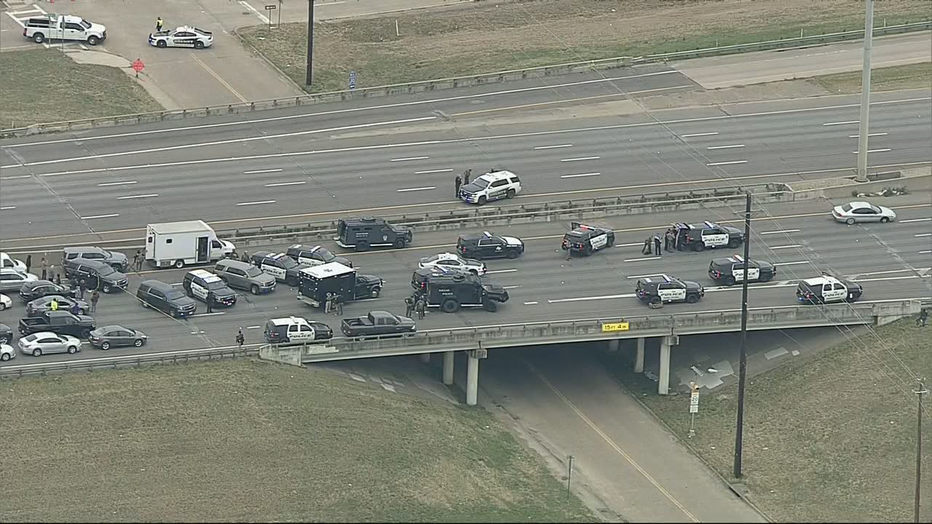