'Stand With Ukraine' rally held in The Colony

Ukrainian Americans and other North Texans of all ages rallied in The Colony Sunday.

THE COLONY, Texas - Ukrainian Americans and other North Texans of all ages rallied in The Colony Sunday.

Dasha Mobley, who is 17 years old, is new to North Texas after being adopted from Ukraine in October.

"Because it’s my home," she said. "All my life, I was lived in an orphanage."

She said that orphanage has been under attack.

"My orphanage was just bombed two times for one week, and my school was bombed," she said.

"This is not just about a war in Ukraine. This goes far, far further. And it impacts every democratic nation out there. Because this ultimately is about democracy versus autocracy, and good versus evil," said Chrystya Geremesz, who is a board member for the Ukrainian American Society of Texas. 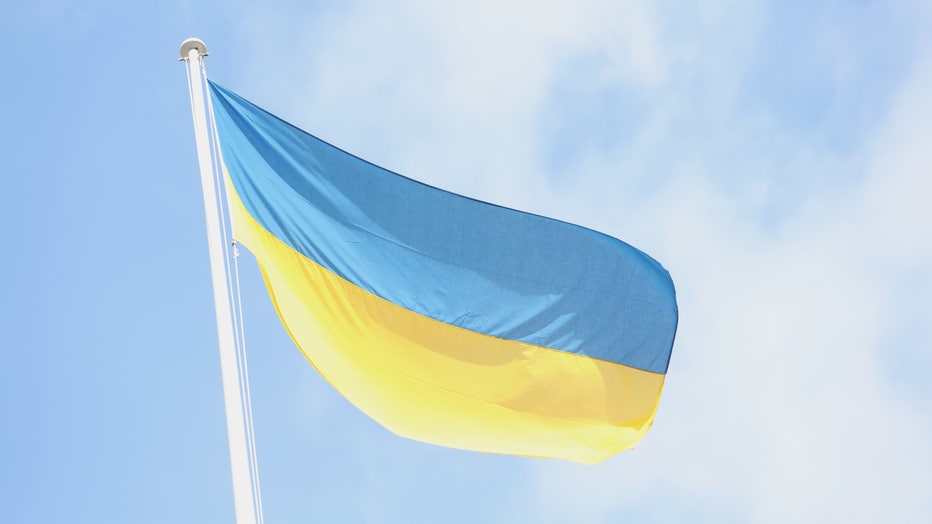 Some of them were at St. Sophia Ukrainian Catholic Church Sunday.

The consulate was established in December, months before the recent invasion, and it typically works on passports and visas.

Now, it will also help generate humanitarian assistance to Ukraine and facilitate refugees coming to the region.

"We don’t have any details of that plan yet, but we, as a consulate in Texas, will be helping together with the Ukrainian community here on the ground," Tarasiuk added.

Ukraine is home for some of those at Sunday's rally.

And while Mobley might have a new home in the U.S., her heart aches for ones living in the middle of war.

"It’s hard," she said. "I’m so glad that I’m here because I’m safe, but at this time, I’m so worried about people who are still in Ukraine."