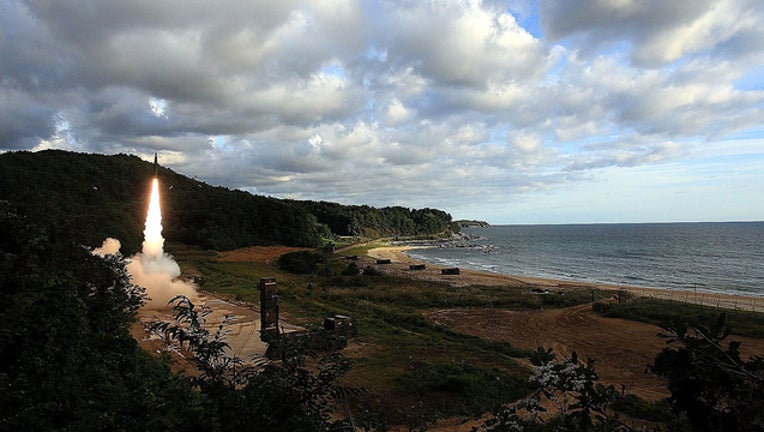 The South's Joint Chiefs of Staff said the projectile launch came from an area near the eastern city of Wonsan on Thursday.

It said the projectiles flew 430 kilometers.