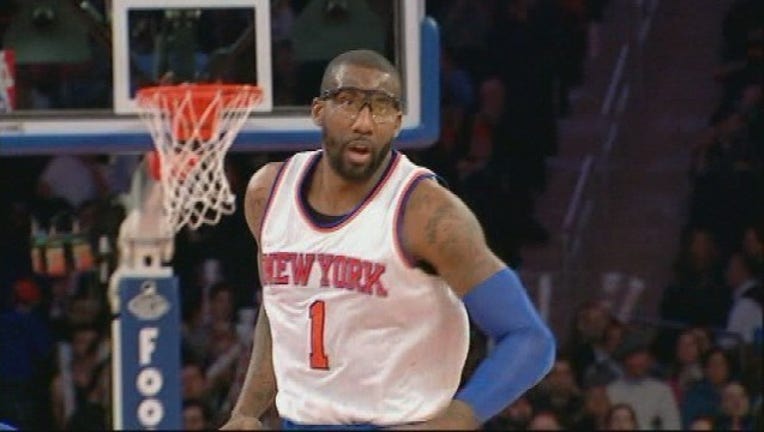 Stoudemire was officially waved by the Knicks on Monday after negotiating a buyout of his contract and will be on the Mavericks roster after he clears waivers on Wednesday evening.

Dallas reportedly beat out other Western Conference teams like the Clippers, Spurs and Suns for Stoudemire's services.

"I feel truly blessed to have been able to play for the incredible New York fans, Mr. Dolan, my coaches, teammates and the entire Knicks organization for the past five years," Stoudemire said in a statement on Monday.

Stoudemire, 32, averaged 17 points and seven points per game during his five seasons with the Knicks.