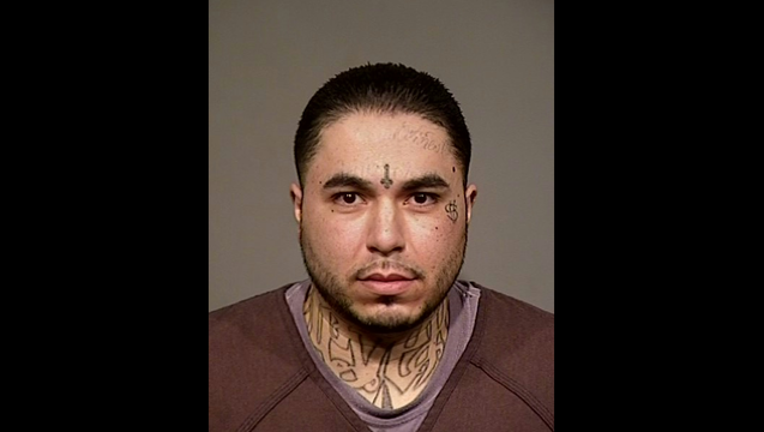 SANTA ROSA, Calif. - Correctional deputies in the Sonoma County jail say they thwarted an attack Wednesday between a man charged with a DUI and child endangerment fighting on the exercise yard with another inmate, an alleged child molester. The weapon? A filed down hairbrush.

In a department news release,  Sonoma County sheriff's Sgt. Spencer Crum said the fight broke out about 4:15 p.m. outside in the protective custody module when they saw a fight out on the yard. The deputy alleged that 26-year-old Bernabe Martinez Ramirez, was hitting another inmate in the face and body with a hairbrush that had been filed down to a point, repeatedly stabbing him.

The deputy was able to break up the fight and get Ramirez into handcuffs once backup deputies arrived, Crum said. The victim, who has been in custody since Feb.1 on child molestation charges, was taken to Santa Rosa Memorial Hospital, where he was treated for multiple stab wounds. He returned to jail at about 11:30 p.m.

Ramirez has been in custody since June 2017 on a number of charges including battery on a peace officer, DUI, child endangerment and several enhancements due to prior offenses. He has been re-arrested on new charges of attempted murder and possession of a weapon in a jail.

Deputies say they don't know what started the fight.