DALLAS (AP) — Delta Air Lines said Tuesday that some computer systems are still working slowly more than a day after an outage crippled the airline and led to more than 1,500 canceled flights.

The system the airline uses to check in and board passengers as well as dispatch its planes is still slow, said Gil West, Delta's chief operating officer.

West offered Delta's most detailed explanation yet of what happened Monday to trigger the global computer outage: A critical piece of equipment failed at the airline's Atlanta headquarters, causing a loss of power, and key systems and equipment did not switch over to backups as designed.

Delta passengers endured hundreds more canceled and delayed flights as the carrier slogged through day two of its recovery from the meltdown.

By late afternoon Tuesday, the airline said it had canceled 680 flights as it moved planes and crews to "reset" its operation. Another 1,900 Delta flights had been delayed, according to tracking service FlightStats Inc.

In a video posted on the airline's website, CEO Ed Bastian said Delta probably will have cancelations and delays Wednesday too, although he didn't give numbers.

Transportation Secretary Anthony Foxx's office said the government was talking to Delta about technical issues surrounding the outage, but gave no specifics.

The Transportation Department said it also made sure Delta provided information about customer refunds on its website and was reviewing the consumer complaints that it had received.

Delta's hub in Atlanta was the epicenter of problem flights on Tuesday, with lines that were much longer than the day before. Debbie McGarry left Switzerland on Monday and was still stuck Tuesday at the Atlanta airport, far from her Arizona home. Hopes of getting on a plane were raised and dashed overnight. By 3 a.m., passengers were getting irate.

"Some of the men were yelling," she said. "I thought there might be a fistfight."

Tuesday's disruptions followed about 1,000 cancelations and 2,800 delayed flights on Monday. The airline's computer systems were back online after a few hours Monday, but the ripple effects lingered.

Delta extended a travel-waiver policy to help stranded passengers rearrange their travel plans. It offered refunds and $200 in travel vouchers to people whose flights were canceled or delayed at least three hours. And Delta said it gave hotel vouchers to "several thousand" customers including 2,000 in Atlanta.

Delta's challenge Tuesday was to find enough seats on planes during the busy summer vacation season to accommodate the tens of thousands of passengers whose flights were scrubbed.

Airlines have been packing more people in each plane, so when a major carrier has a technology crash it's harder to find seats for the waylaid. Last month, the average Delta flight was 87 percent full.

Confusion among passengers Monday was compounded as Delta's flight-status updates crashed as well. Instead of staying home or poolside at a hotel until the airline could fix the mess, many passengers learned about the gridlock only after they reached the airport.

A spokesman for the local electric company, Georgia Power, said the problem started with a piece of Delta equipment called a switchgear, which direct flows within a power system. No other customers lost power, he said.

Airlines depend on huge, overlapping and complicated systems to operate flights, ticketing, boarding, airport kiosks, websites and mobile phone apps. Even brief outages can now snarl traffic and, as the Delta incident shows, those problems can go global in seconds. 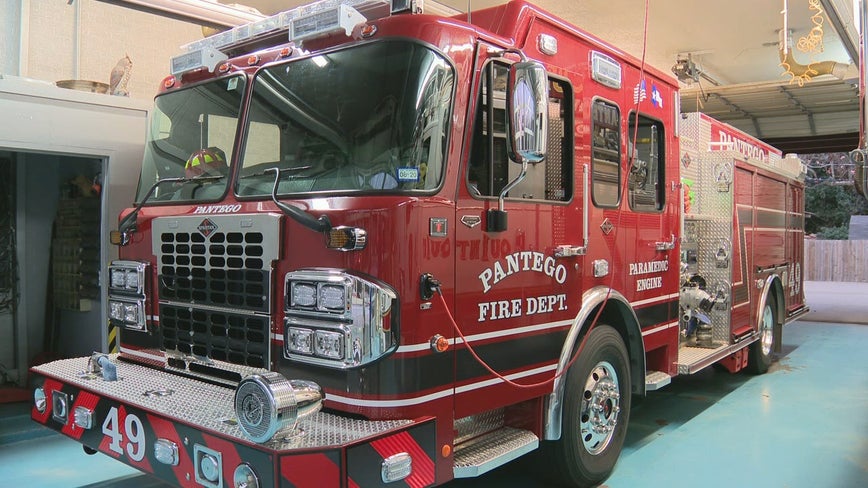