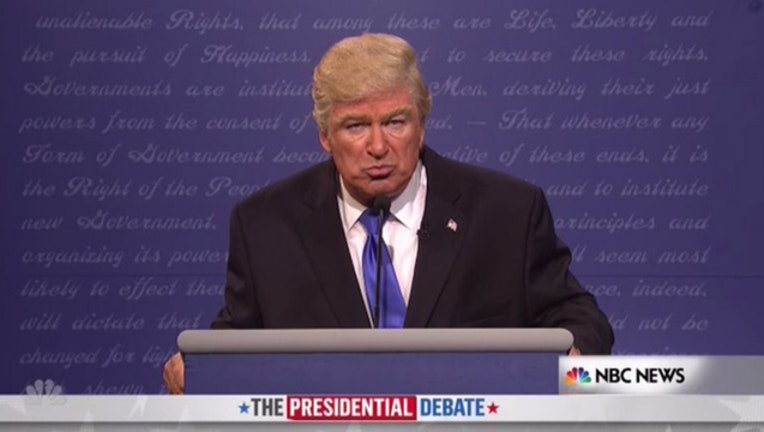 The long-running NBC variety show tied with HBO's sci-fi drama "Westworld," which also earned 22 bids on Thursday, to jointly top the field for the 69th Primetime Emmys to be presented in September.

Netflix big-shouldered the best drama category with three contenders, "The Crown, "House of Cards" and "Stranger Things," a best-ever total for streaming as its platforms grow in strength and compete with broadcast and cable.

"Feud: Bette and Joan," about the epic clash of Hollywood divas Bette Davis and Joan Crawford, reaped 18 nominations, including for stars Jessica Lange and Susan Sarandon. Other big-screen stars making a splash on the small screen Nicole Kidman and Reese Witherspoon, nominated for "Big Little Lies," which is competing with "Feud" for best limited series.

Robert De Niro earned a nod for his portrayal of fraudster Bernard Madoff in the nominated TV movie "The Wizard Of Lies."

"Veep," the most-nominated comedy with 17 bids, has a chance for its third consecutive top comedy trophy. Star Julia Louis-Dreyfus has the chance to build on her record of most wins for a lead comedy actress: She has five for "Veep" and one for "New Adventures of Old Christine."

Jeffrey Tambor has a chance for the same Emmy hat trick: He's nominated again as best comedy actor for "Transparent" after taking the trophy the past two years.

Emmy voters showed their willingness to recognize new comic voices as well as diversity. Donald Glover's freshman "Atlanta" earned a best comedy bid, as did "Master of None," starring its nominated co-creator, Aziz Ansari, and "black-ish." The TV academy noted that the majority of nominated writers are people of color.

There was room in for an old favorite, "Modern Family," although it earned only a handful of bids besides best comedy, including for Ty Burrell in the supporting actor category. "Silicon Valley" and "Unbreakable Kimmy Schmidt" round out the best comedy ranks.

The drama field opened up with the absence of HBO's dominant "Game of Thrones," which aired outside the eligibility window for Emmy consideration this year. It won 12 Emmys last year, including its second consecutive best drama award.

Newcomers were ready to step in, including breakout series "This Is Us." It received 11 nods, including the first best-drama series for a network show since "The Good Wife" in 2011. NBC's intricately told story of an extended family, a hit with viewers and critics, also earned bids for Sterling K. Brown and Milo Ventimiglia, who are competing with each other in the best actor category.

"I grew up on network television and the idea that there were three and eventually four places that everyone had in their home, before DVDs, it's something that everybody could access - not just in terms of literally but also emotionally and comedically," said "This Is Us" creator Dan Fogelman. "And I think there is a place for television that is for everybody, art that is for everybody, that also hopefully can live in the conversation with the darker, edgier stuff. I think people are craving that."

Sci-fi drama series "Stranger Things" received an impressive 18 bids, including one for star Millie Bobby Brown, while "The Crown," a lavish peek at the life of Britain's Queen Elizabeth as played by the nominated Claire Foy, received a total of 13 bids.

So did the dystopian Hulu saga "The Handmaid's Tale," including a nomination for star Elisabeth Moss. "Better Call Saul," the "Breaking Bad" spinoff is also nominated, along with star Bob Odenkirk.

"Chuffed, thrilled, proud, honored!" Peter Morgan, creator of "The Crown," said in a statement. "So delighted for everyone involved. A proper fat cigar moment, if only I smoked. Drinks all round, if only I drank. I shall have to make do with turning cartwheels."

He's not the only visitor to American TV who will be celebrating. Others include Anthony Hopkins for "Westworld," Benedict Cumberbatch for "Sherlock: The Lying Detective," Ewan McGregor in "Fargo" and Geoffrey Rush for "Genius."

Groundbreaking "Girls" didn't get a best comedy bid for its sixth and final season. But it cleaned up for its guest actors, with nods going to Becky Ann Baker, Riz Ahmed and Matthew Rhys, with Ahmed and Rhys nominated in drama categories as well, for "The Night Of" and "The Americans," respectively.

Competing with Brown, Ventimiglia, Hopkins, Odenkirk and Rhys for best drama acting honors are Liev Schreiber from "Ray Donovan" and Kevin Spacey of "House Of Cards."

Foy and Moss are joined in the best drama actress category by 2015 winner Viola Davis from "How To Get Away With Murder," Keri Russell of "The Americans," Evan Rachel Wood in "Westworld" and Robin Wright from "House Of Cards."

"Orphan Black" isn't in the running because it missed the eligibility window, depriving star Tatiana Maslany of the chance to repeat as best drama actress.

Besides Tambor, Ansari and Glover, bids for best comedy actor went to Anthony Anderson of "black-ish," Zach Galifianakis of "Baskets" and William H. Macy for "Shameless."

Politics has paid off for "SNL" with more than Emmy recognition. When it began the season with candidates Donald Trump and Clinton (Baldwin, McKinnon) facing off, the show drew bigger audiences than at any point since Tina Fey did her memorable Sarah Palin impersonation in 2008.

The Emmys are scheduled to air Sept. 17 on CBS, with Colbert as host.

Lynn Elber is a national television columnist for The Associated Press. She can be reached at lelber@ap.org and on Twitter at http://twitter.com/lynnelber . 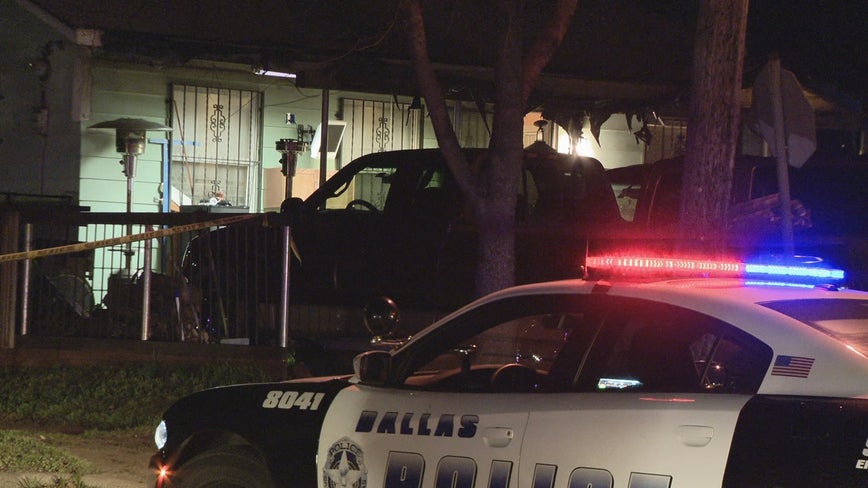