Paying college athletes has been a sore subject at SMU for decades. But now through NIL, donors are legally paying athletes. It’s not just SMU athletes benefiting from NIL. UNT and schools across Texas are doing the same.

DALLAS - College athletes can't be paid directly to play sports. But thanks to a U.S. Supreme Court ruling last year, amateur athletes can be compensated for the commercial use of their names and images.

The term for it is name, image and likeness (NIL), and it's become a multi-million dollar industry practically overnight.

Paying college athletes has been a sore subject at SMU for decades. But now through NIL, donors are legally paying athletes.

It’s not just SMU athletes benefiting from NIL. UNT and schools across Texas are doing the same. 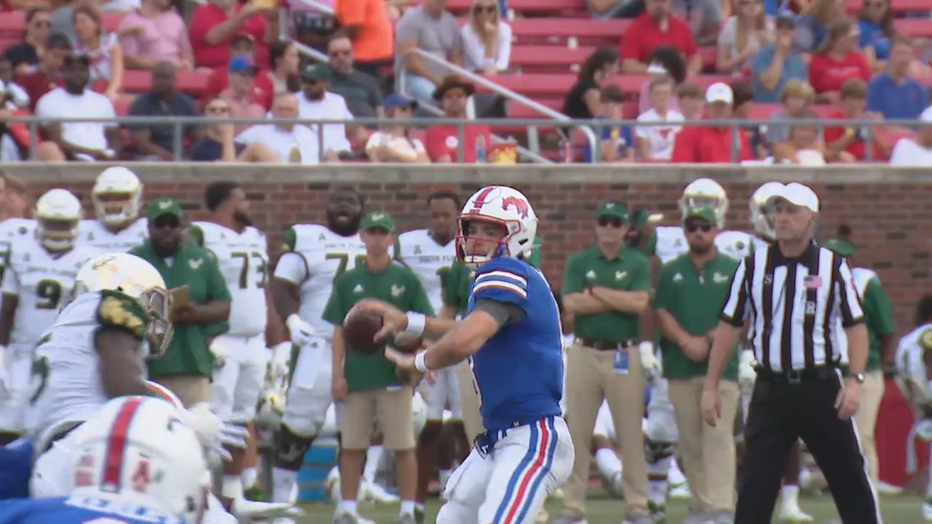 The name, image and likeness era is causing the college sports world to evolve with student-athletes now able to accept money for things like commercial endorsements, personal appearances and sponsored social media posts.

Nolan "Boogie" Matthews-Harris is a tight end for SMU.

"I know my parents love it because they don’t have to worry about sending or me asking for money," he said.

With student-athletes now being compensated financially, donors are getting on board.

Over the weekend, Matthews-Harris and 125 other SMU football and men's basketball players opted into Boulevard Collective. It’s a group of donors that will now pay athletes. 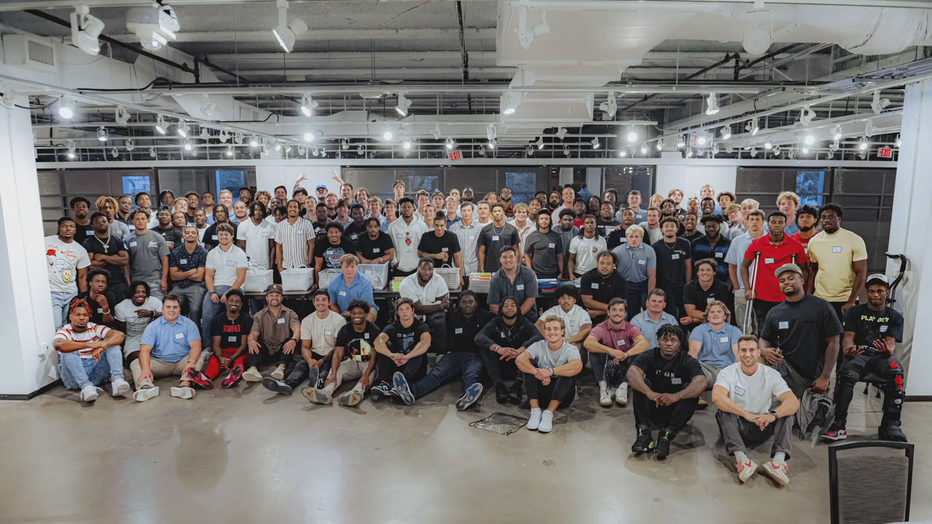 "The collectives have now been a part of the landscape across Division 1," he said. "It’s not necessarily part of a checklist the institution is evaluated on, but it has become a part of the student athletes’ experience, just like facilities, just like academic support units, just like full scholarships."

The Supreme Court ruled unanimously Monday in a lawsuit over compensation to college athletes. Dallas attorney and sports fan Talmage Boston joined Good Day to talk about how the decision may impact college sports.

Matthews-Harris says this will allow having funds for expenses that other college athletes are able to cover. He says it can also help their families.

"You have a little money in your pocket. You can get your mom something nice. Any emergencies that happen with your family now, you can be a part of that," he said. "A lot of us are heads of our household or taking that role in some shape. This allows us to help our families."

It’s not just SMU donors in on the NIL action.

This summer, UNT donors launched the Light the Tower Collective.

"We're already talking to some young people, and we'll get some of those deals solidified as soon as we get the last few loose ends tied up," he said.

The role of NIL money in bringing in top talent is still a very controversial issue.

Some say that it's impossible to prevent NIL money from being used to recruit players in some way. Others say it will be abused to benefit larger schools with bigger wallets.

Villarreal says there will eventually need to be some universal regulation.

"I served on several NCAA committees, and this subject came up 10 years ago," he said. "And I can tell you that there has to be some reasoning there. There has to be some way that if this is going to be a part of the landscape, it needs to be manageable for everybody."

While football and men’s basketball are big revenue sports, Villarreal says there also should be support for women athletes as well.