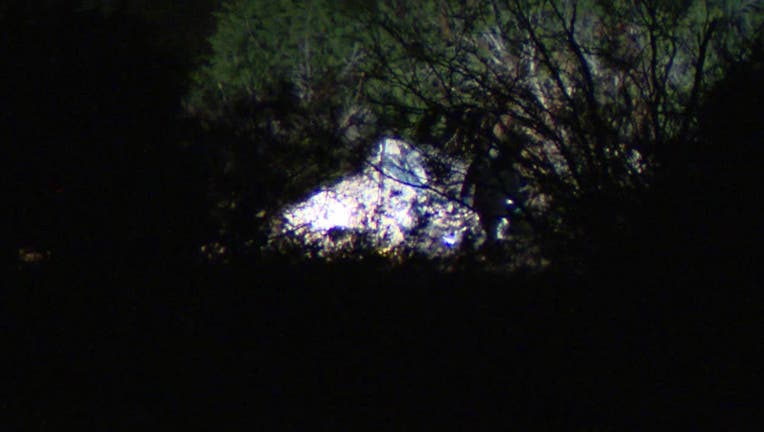 The Federal Aviation Administration said it happened around 10 p.m. just after taking off from the Cleburne Regional Airport.

The plane that crashed was a single-engine Cessna C205.

The medical examiner identified one of the victims as 30-year-old Jeanette Stone.

The Cleburne Times Review reported a second person and a dog also died in the crash.

The newspaper reported the plane was from West Virginia and was headed to Granbury.

Federal investigators are still looking into what caused the crash.