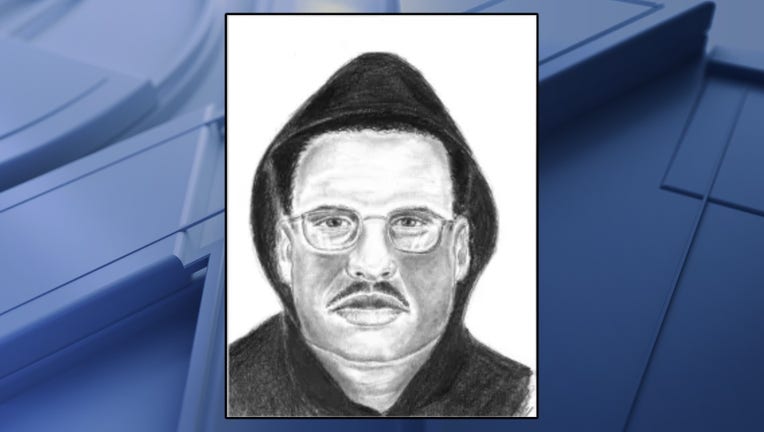 DALLAS - Dallas police released a sketch of the man they believe robbed and killed another man earlier this month.

Police are asking for help solving the murder of 25-year-old Eric Montez on May 9.

His body was found in the parking lot of an apartment complex near Hampton Road and Jefferson Boulevard in west Oak Cliff.

The suspect shot Montez and stole his cellphone before running away.

Crime Stoppers is offering a reward of up to $5,000 for information that leads to an arrest and indictment.