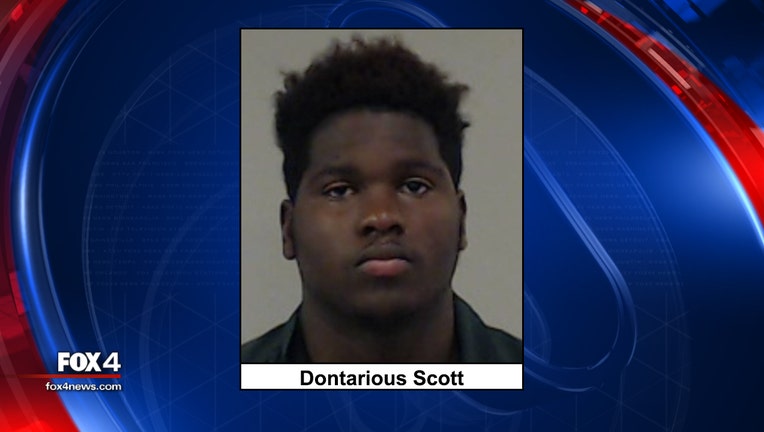 MCKINNEY, Texas - A child predator who targeted his victims at Collin County skate parks has been sentenced to 45 years in prison.

Dontarious Scott, 23, was given the sentence after pleading guilty to continuous sexual abuse of a child. He will not be eligible for parole.

He would offer to teach kids new tricks, and would then contact them on social media.

One of the victims’ parents found “sexually suggestive messages” that Scott sent to their child.

Scott confessed to abusing at least one of the seven victims who were identified by police.